WASHINGTON, January 20, 2021 President Joe Biden and Vice President Kamala Harris stepped into their new roles in the White House Wednesday at one of the most unique presidential inaugurations in American history.

The streets of Washington have been largely empty since the violent attack on the Capitol on Jan. 6, other than the 25,000 National Guard troops who poured into the city to ramp up security for the Inauguration. But they were not the only Americans who traveled long distances to be in Washington on Wednesday.

While a typical presidential inauguration draws hundreds of thousands of people to Washington and the National Mall for the swearing in of the new administration and festivities like the inaugural parade, D.C. Mayor Muriel Bowser asked Americans not to come out this year due to safety concerns. In-person inaugural events typically open to the public were canceled and any that remained on the schedule were scrapped after the storming of the Capitol on Jan. 6th.

Nonetheless, on Wednesday, small groups of people calmly congregated along the barriers blocking access to the area from east of the Capitol, past the White House and on to the Lincoln Memorial. Many said they had traveled thousands of miles to be on hand for the inauguration, despite knowing they would not be able to see the ceremony themselves.

Here are the stories of why four Americans decided to come to Washington for Biden’s inauguration: 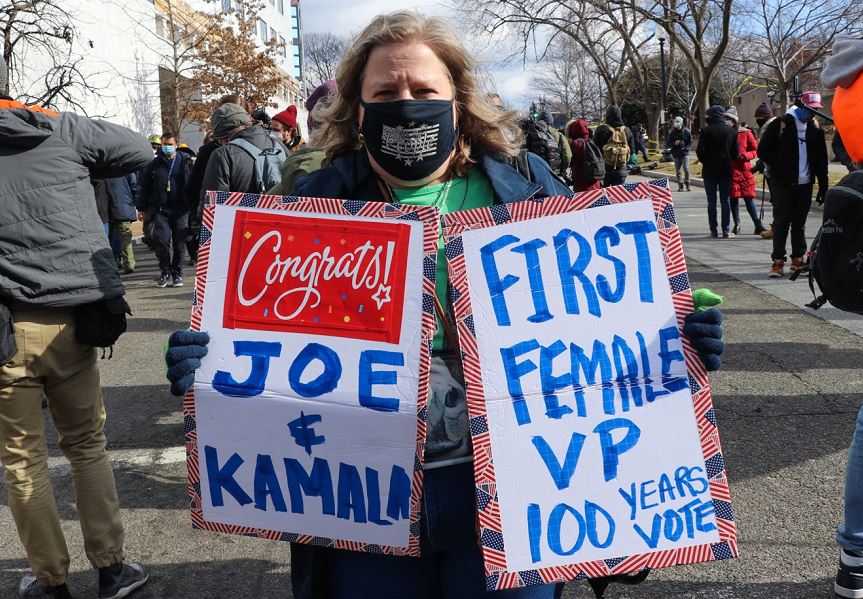 Debbie Anthony
“I am here because the first female vice president of the United States was inaugurated today,” Anthony said. Anthony flew from Washington state to witness the event. “I wanted to be here and make [Biden] understand that, with the last two weeks of all the people that have been here to trash our Capitol and… say that it’s not legitimate, I wanted to stand up and say, ‘Yes, it is. You won.’”

“And [Harris] is going to be a great vice president,” she added. “She’s smart and tenacious. And she’s a hard worker. Biggest thing– you get a hardworking woman on your side, and we’ll all be winners. All of us.” 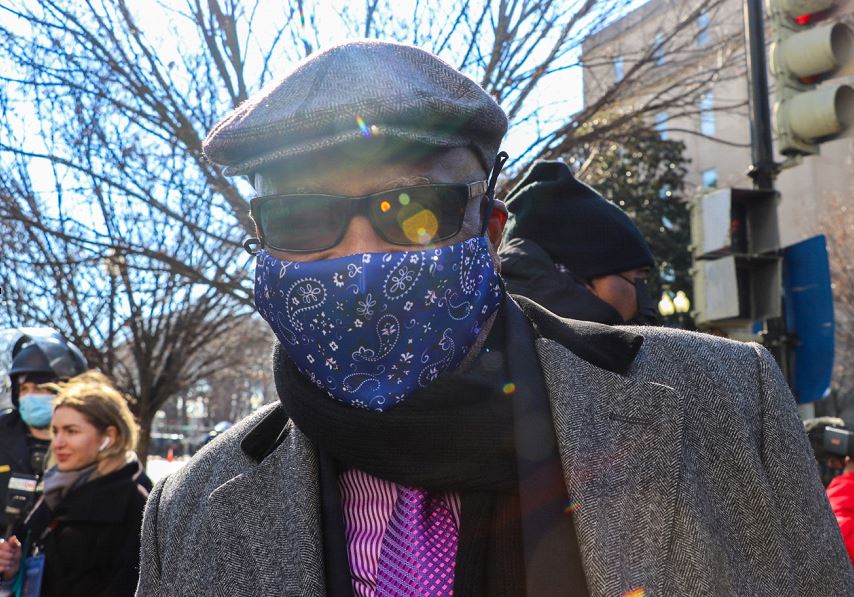 “We have experienced four years of foolishness and madness, divisiveness, it is time to bring this nation together and move this nation forward,” Larry said.

“We’re not Democrats, we’re not Republicans. We’re not white, we’re not Black. We are Americans,” Larry said. “We all were born and raised on this soil. My parents picked cotton. They sacrificed for me to be here today. Not because they’re Black– because we are Americans.” 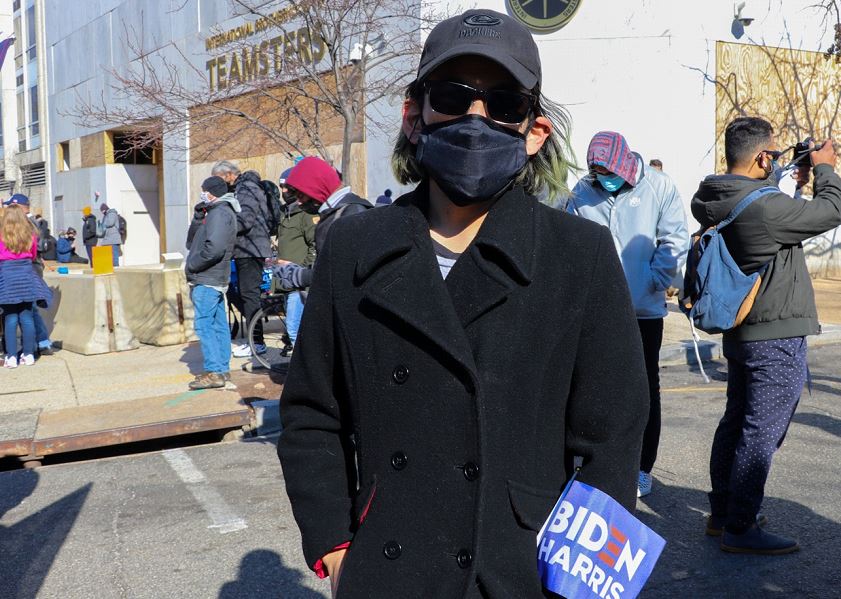 Raul Gomez
“We’re with the San Antonio Bexar County Democratic Party, and we organized on the ground so much,” said Gomez, who had driven up from Texas with other Democrats. “We’re part of raising 1 million registered voters.” He called Biden’s victory a win for those organizers.

“Winning back the Senate, keeping the House and winning back the presidency– it made an impact, and we made history,” he said. “So we wanted to be a part of it, even if we were told by many of our friends not to show up because of what happened last week.” 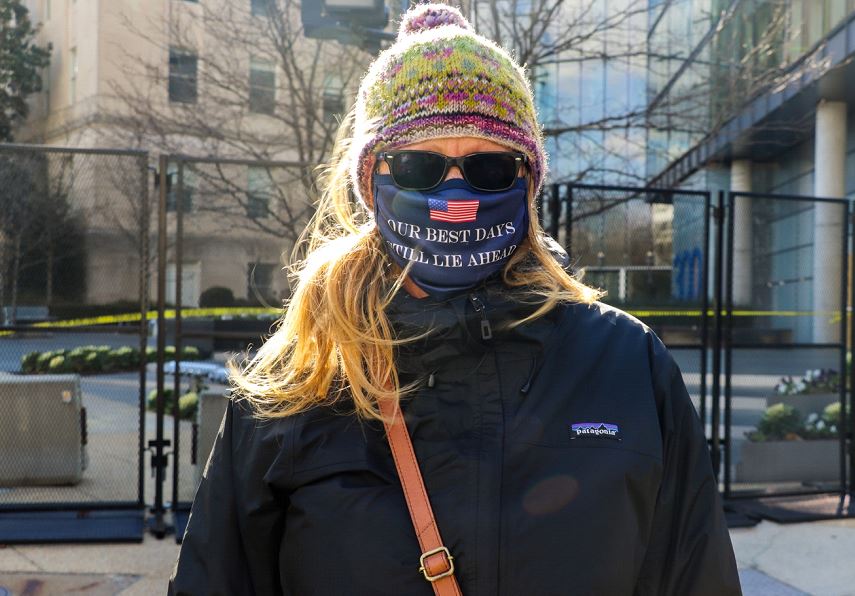 “There’s just been a lot of negative energy and we just felt like we had to be here to support, be positive and hope that we have a more positive future going on.”

She said she was happy to see people outside peacefully celebrating or protesting because, either way, they were exercising their constitutional rights. “This is First Amendment,” she said. “Whether you agree or not, I think this is what people should be doing. So that’s why I’m here.”