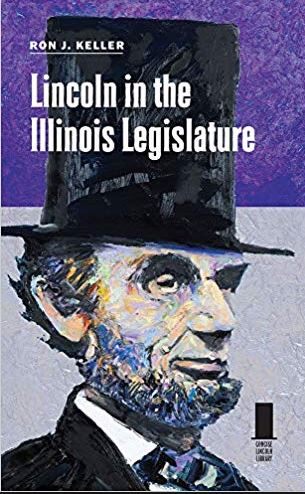 Professor Ron Keller of Lincoln College, is the author of “Lincoln in the Illinois Legislature” which examines the early public career of the President so often credited as being the best president of all time.

Lincoln as President, saved the nation. But Lincoln the lawyer and legislator also achieved acts that continue to be seen in Illinois. Lincoln was instrumental in moving the State Capital from Vandalia to Springfield. Lincoln the lawyer also brought the railroad line to the town that now bears his name, Lincoln, Illinois. It is the only town in America to have been named after Lincoln while he was still alive.

In our interview, Professor Keller also shares what he learned about Lincoln the man — his approach to working with others, getting deals done – or failing to! Keller says it was the Illinois legislature, where Lincoln cut his teeth in the processes of government, and how those traits were later of such value to the nation when Lincoln – an ambitious politician, Keller says – went to the White House. 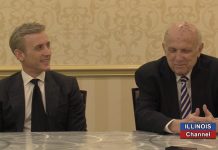 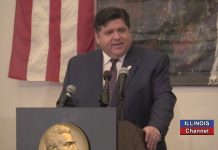 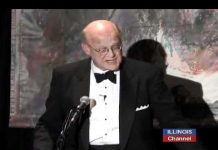 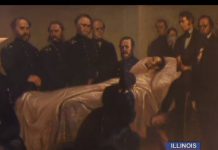 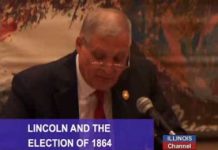 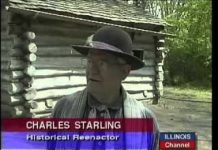 A Tour of Abraham Lincoln’s New Salem, where He Lived in the 1830s