Governor’s Office, February 7, 2019 — Gov Pritzker is joined by Senate and House members in his office, following the Illinois Senate voting to approve a $15 an hour minimum wage.

Sen Kim Lightford (D), the Senate sponsor of SB-1, addresses what she sees as the key issues that call for the bill’s passage. Rep Will Guzzardi (D), the House sponsor also responds to reporters’ questions. The bill would begin raising the state’s minimum wage on January 1, 2020… with a planned ramp up of the minimum wage until it reaches $15/hour in 2025.

The bill now much move to the House for passage, which is expected, and Gov Pritzker will sign the bill into law. 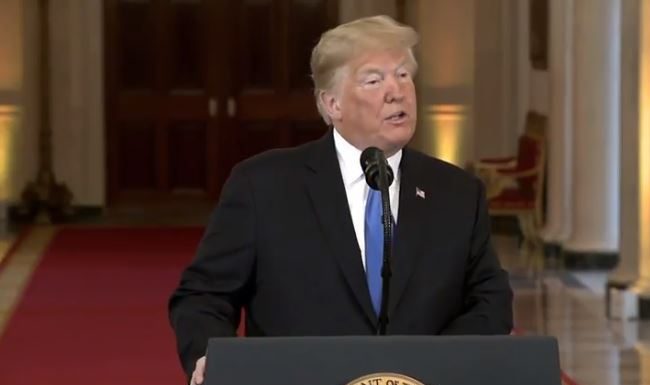