State Capitol, February 6, 2019 – Rob Karr, President and CEO of the Illinois Retail Merchants Association, shares the impact of a $15 minimum wage on retail businesses in Illinois. Karr says too many of the lawmakers, where 2/3rds come from the Chicagoland area, are not fully considering the areas of the state where the business environment is nowhere near as vibrant as Chicago.

Karr also points out the layering of new costs on retail business, that has an average profit margin of 2%, could have their profits entirely lost if labor costs are forced to rise, in a period where online business competition is already forcing one mighty firms like Sears, into bankruptcy.

While supporters of the effort say families can’t survive on the current $8.25 minimum wage, many business owners respond that the minimum wage is “a learning wage” primarily applied to those new employees who area not as productive when they begin to learn a new skill. Businesses also say there are those who wash out as bad hires, and the minimum wage keeps business from paying too much during the period when new employees are proving their value to the operation.

Others argue that with the unemployment rate now at near record lows, there is competition between businesses, which is driving up the wages of those who are valued employees, as businesses don’t wish to lose those productive members of their operation.

There are no good numbers of those who are working part-time on minimum wage, such as high school kids working to earn funds while still living at home, versus those who are actually trying to survive as a family on minimum age jobs. Surely there are those too. But in those cases where there is a family living on minimum wage, critics of raising the minimum wage say there are other social programs that bring in additional funds to offset the low wages; food stamps, medicaid, the Earned Income Tax, assistance on utilities.

What is all but certain, is that with the Democrats fully in control of Illinois’ legislature, and with a Gov Pritzker who ran on raising the minimum wage, the effort to stop this mandate on business spending, will almost surely become law in Illinois.

The open question is whether this will lead to more business leaving, fewer hiring of minimum wage employees and a greater use of new technology in lieu of hiring workers — such as the kiosks now in use at some fast-food restaurants to take orders. 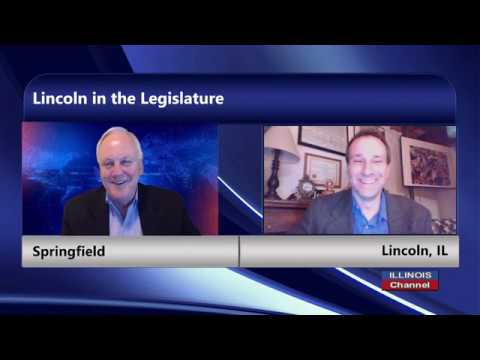