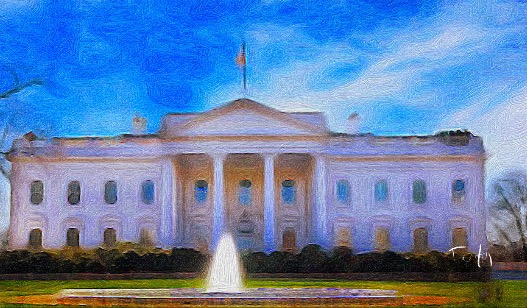 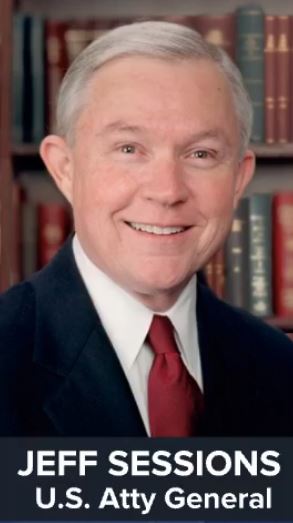 Washington November 7, 2018-– a day after the mid-term elections, Attorney-General Jeff Sessions offered his resignation at the request of President Trump.

This was not unexpected, as President Trump had openly criticized the Attorney-General for his recusing himself from the investigation into allegations of Russian collusion in the 2016 election.  While Sessions, as a US Senator was the first member of Congress to back then candidate President Trump, the relationship after Sessions was in office as AG, became increasingly troubled.

Over the first two years of the Trump Administration, Sessions focused on other issues, dealing with illegal immigration and the growing illegal use of opioids, but the controversial investigation on the Russian collusion — which has found NO evidence of any collusion between Russia and the Trump campaign, was being handled by Deputy Attorney-General Rob Rosenstein.

The firing of Sessions — and possibly Rosenstein, was widely anticipated to come after the mid-term election, but the timing of it coming within 24 hours of the election, was a bit surprising to many.   At this point there is no firm word on the status of Rosenstein, who many Republicans in congress want fired for his refusals to cooperate in fulfilling various requests for documents at the Department of Justice and FBI that might point to an internal conspiracy by higher ups at the FBI and at the DOJ.

At this writing the President nor White House has issued a statement on the firing.  Just earlier today, the President held an hour-long press conference in which no mention of the coming firing of Sessions was mentioned.

At that time, in response to a question from a reporter, the President DID say he would consider hiring some of the Republican candidates who had lost their election on Tuesday.