In this in-depth conversation, we speak with former journalist, now author Taylor Pensoneau, who was the Capitol Bureau Chief for the St Louis Post-Dispatch in the 1960s. Mr Pensoneau shares his recollections of covering Gov Otto Kerner, Sam Shapiro, Paul Simon and other leaders of that era, and how journalism was practiced before cell phones, the internet and live television on 24/7.

After leaving journalism, Mr. Pensoneau became the Executive Director of the Illinois Coal Association. And later, he began a new career as an author of both fiction and nonfiction stories of Illinois themes and history. Among these is his book on the Shelton Gang of Southern Illinois. 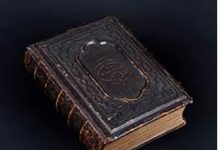 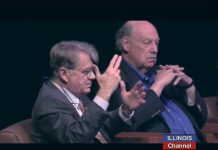 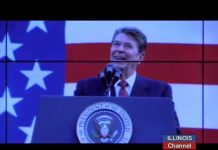 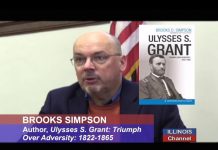 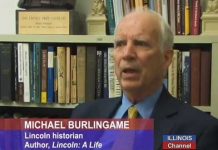 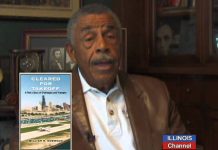