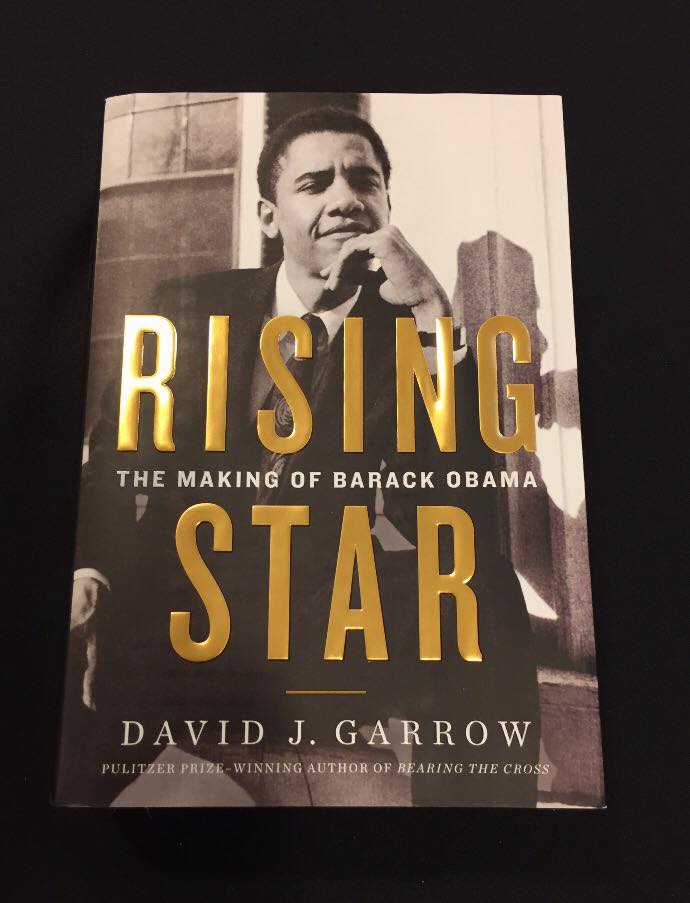 Springfield: Our interview with Pulitzer Prize winning Biographer, David Garrow, on his history of the life of Barack Obama before he became President. Garrow, who spent years researching the often shadowy early years of Obama’s life, tells us what he learned about the man that became president, and some of the influences that shaped him.

Garrow discusses how the legislative years in Springfield were important to forming the man and his political life.  We hear through this interview, and the speech Garrow gave at the Abraham Lincoln Presidential Library, of how complex a man Obama is, and how the man we thought we knew as President, was only part of who the man actually was.  A man that was formed by the friends, foes, and political forces, in his years prior to the presidency.