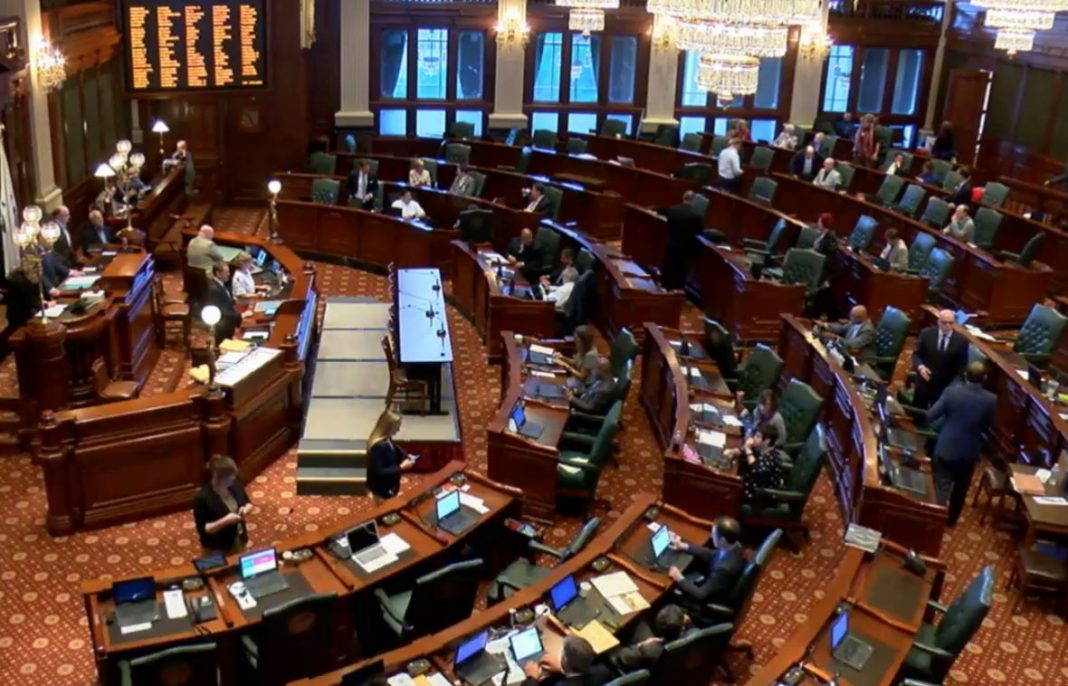 Yesterday, we heard from longtime statehouse employee Sherri Garrett about the inappropriate behavior she faced as an employee of the Illinois House – the latest in a series of allegations about harassment, retaliation and bullying behavior in and around Illinois government and politics.

The resignation of Speaker Madigan’s Chief of Staff Tim Mapes was the right decision in the wake of yesterday’s allegations, and we commend Ms. Garrett and all the others who shared their stories in an effort to bring positive change to our work environment. But the problem is much bigger than any one individual, regardless of what position they hold. Each allegation, each story shared publicly or privately, add up to one conclusion: the culture surrounding Illinois government and politics must change.

As members of the Illinois House Democratic Women’s Caucus, we recommend an independent investigation to review all operations of the House of Representatives, including the Office of the Speaker. We have a responsibility to ensure not only an impartial, fair and transparent process for the adjudication of complaints, but also to change the culture that has permitted inappropriate behavior to flourish.

Additionally, the House Democratic Women’s Caucus will launch a powerful new program, called “Representing Respect” – developed to create change and impact the workplace culture in a much different way than a typical harassment training.

We are committed to working to improve our workplace environment for all women – and men – who work in and around the Capitol in any capacity. We believe we can make a real difference and hope our colleagues in all other caucuses will consider participating.