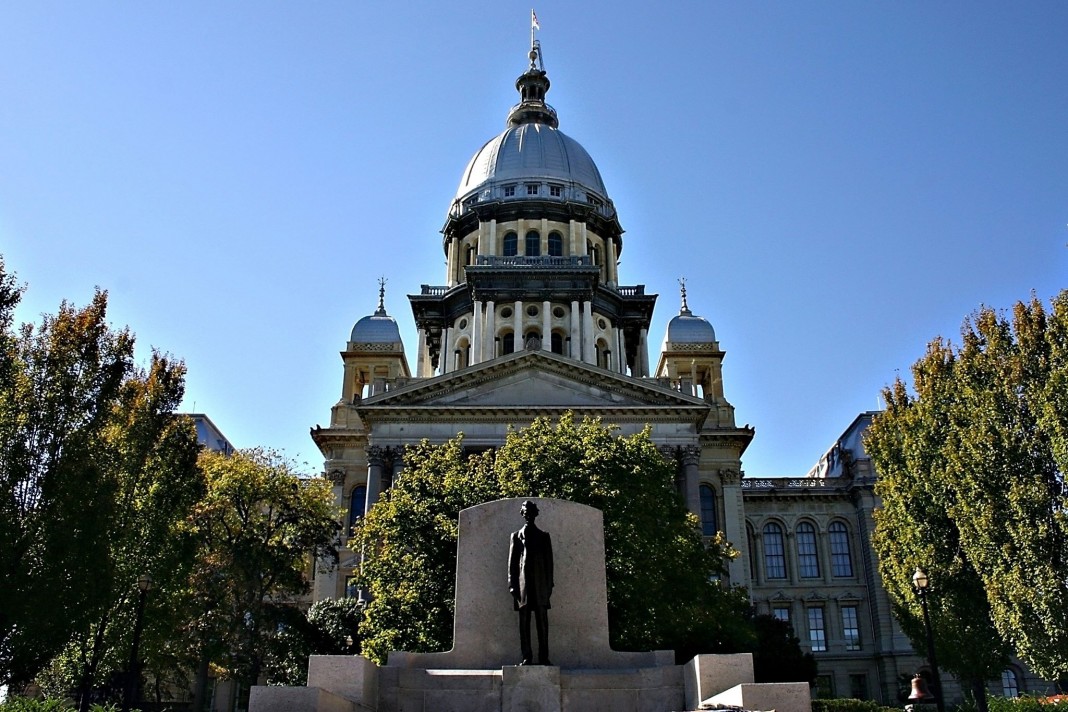 June 6, 2018 – House Speaker Michael Madigan’s long-time Chief of Staff, Tim Mapes, who also served as the Executive Director of the Illinois Democratic Party, was forced to resign on Wednesday, in the wake of a Capitol employee making accusations against Mr Mapes.

The accusations were made by Sherri Garrett, who made allegations of harassment and bullying by Mapes.  Garrett worked as a clerk in Speaker Madigan’s office.

In a Chicago press conference on Wednesday, she also said Mapes had made inappropriate comments, and he failed to act on inappropriate behavior by House members when it was brought to his attention.

According to Garrett, when she told Mapes about a sexual comment made to her by a lawmaker, she said Mapes responded by saying it would “blow over.”

This new episode of allegations of intimidation and sexual innuendo follows last week’s charges by a lobbyist who said at a press conference that she too faced similar bullying and inappropriate actions on the part of a Democratic House Leader, who also resigned from his leadership position in the Democratic caucus following the allegations.

A growing chorus of women lobbyists and lawmakers this year have raised their voices to complain about what they see as an environment of harassment — whether it involves actions of a sexual nature or those of intimidation.  They also complain that the process for reporting violations is one designed to protect the guilty, not the person trying to report the harassment. 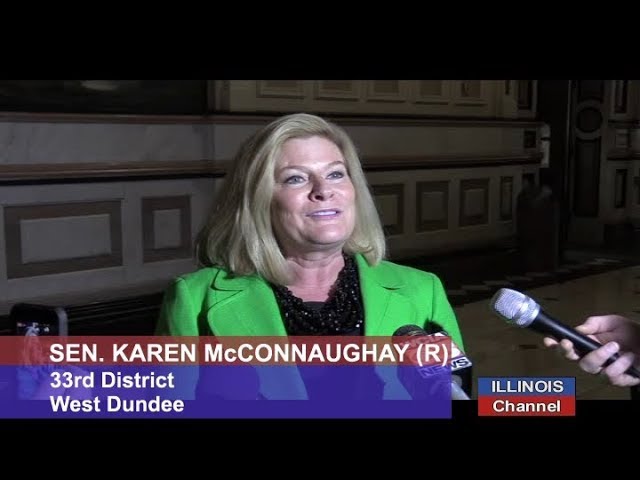 Senator Karen McConnaughay (R) spoke with reporters, including the Illinois Channel, about this recently, about what she and others feel is a very flawed system for reporting ethics violations within state government. 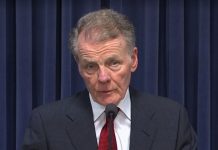 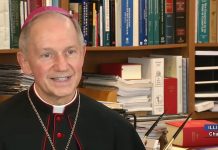 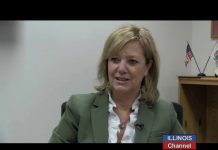 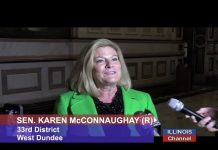 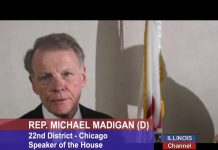 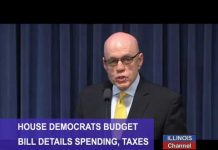 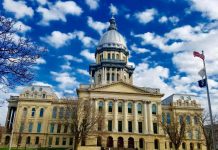 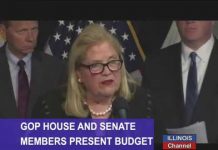