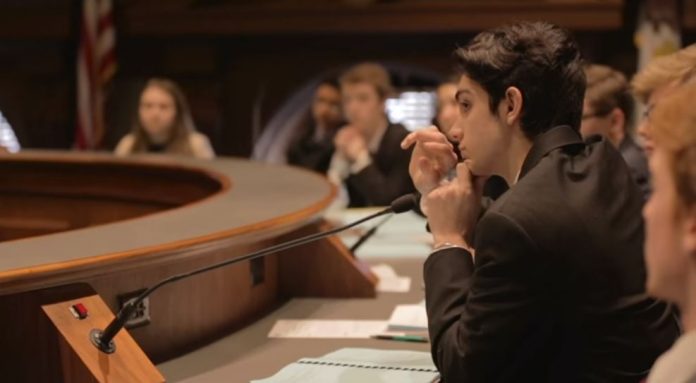 Springfield – For decades, it’s been a way of making the lessons on the workings of state government both understandable, educational and fun. That tradition continues this week, as over 1000 students, advisors, volunteers and staff from across the State of Illinois take over the Capitol in Springfield, from March 16 – 18, 2018 for the 69th Annual YMCA Youth and Government weekend. 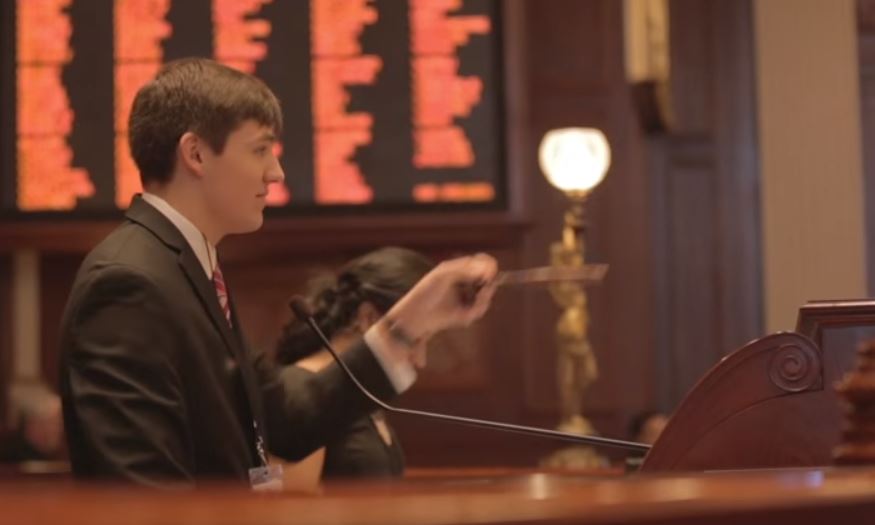 uring the 3-day conference, students immerse themselves in all aspects of Illinois government by assuming roles of legislators, attorneys, executive officials, lobbyists, press members and more.  As part of their role playing, the students introduce legislation, pass it through committees and debate on the House and Senate floor. 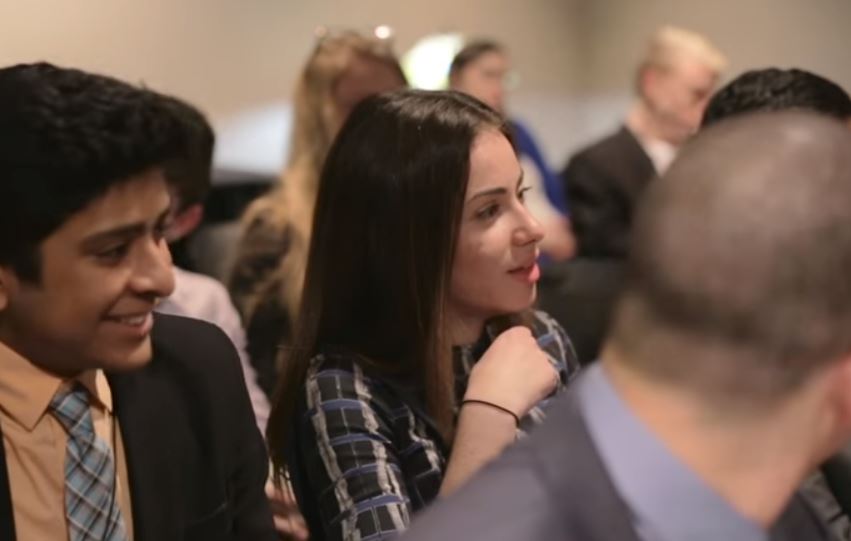 It’s not just any setting, but inside the State Capitol, the participating students will debate issues using the actual legislative chambers, as well as some in the Supreme Court facilities. Backers say putting the students inside the Capitol, and having them debate in the actual setting where real laws are passed, makes the lessons of government far more memorable than when those same lessons are taught in a classroom setting.