Dr Neil Winston, was one of the original Board members of the Illinois Channel.  Earlier today, I learned that Neil died suddenly and unexpectedly at his home in the early hours of Monday morning.

I’m in shock still as I write this to think he and I will never again share a political discussion, or laughs about some silly aspect of life — or all the memories that he and I shared as two men, of virtually the same age, who came from different cities and different states, but whose lives shared an amazing array of similar childhood experiences. We were both raised in Catholic families, served as altar boys, and could recount the TV shows we watched as children — Sky King, the Lone Ranger, Fury, the Mickey Mouse Club. 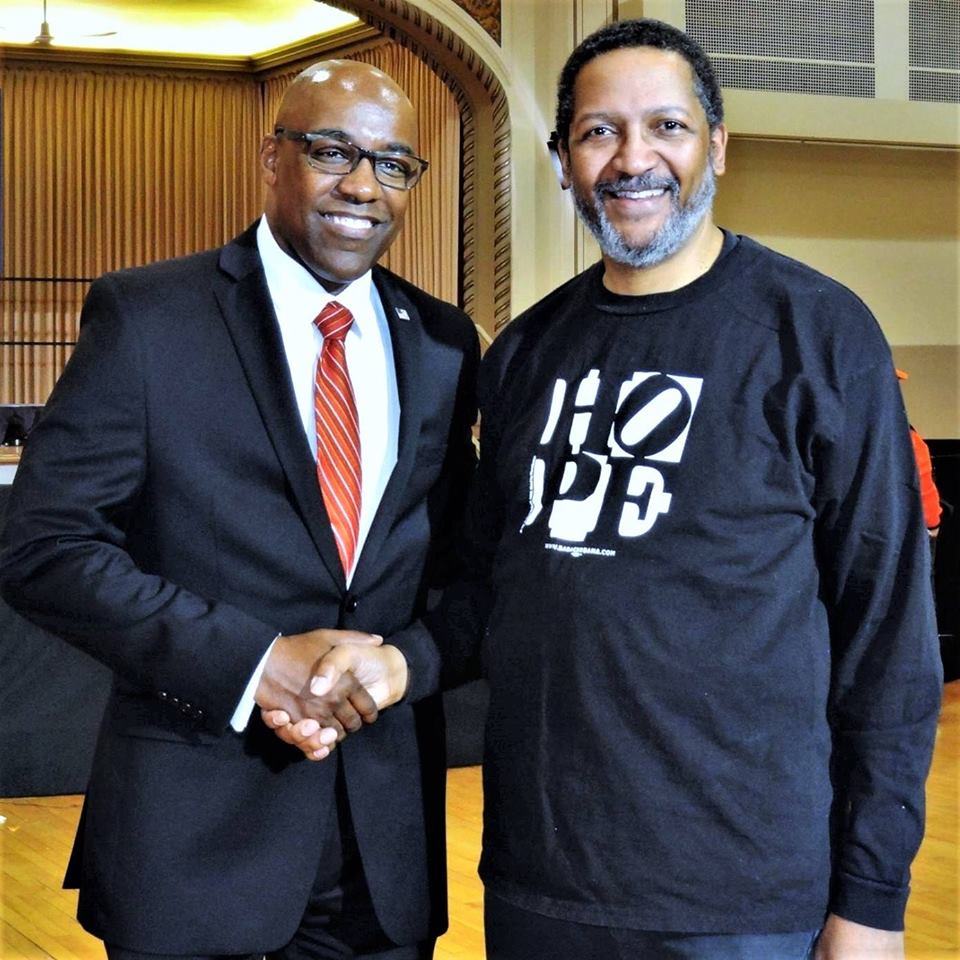 I first met Neil when he was speaking at a forum around 2003, on the disparities of healthcare services between rich and poor hospitals and neighborhoods in Illinois.  The Illinois Channel had just been formed and we were looking for leaders to become our first Board of Directors. We were looking for a diversity of occupations and of geography to reflect the vast array of life in Illinois.

When I approached Neil at that forum where he was a speaker, he had just begun a year-long term as the FIRST African-American to serve as President of the Chicago Medical Society. He would be quite a catch for our new Board, and I quickly asked him if he would join us. He did join, despite his stature and our lack of one!  And as the good man that he was, he continued to serve on our Board for the rest of his life.

It was a life that ended far too soon!  Even now, I’m not sure of the actual details of his passing, sometime between Sunday night and Monday morning, he died at home.  I last saw him at our Board meeting in Chicago, in July, where he took an active role in our discussions, and then later spoke with me on the phone for over an hour as I traveled back to Springfield — one didn’t have a short conversation with Neil !  But they were always fun, interesting, and often educational. 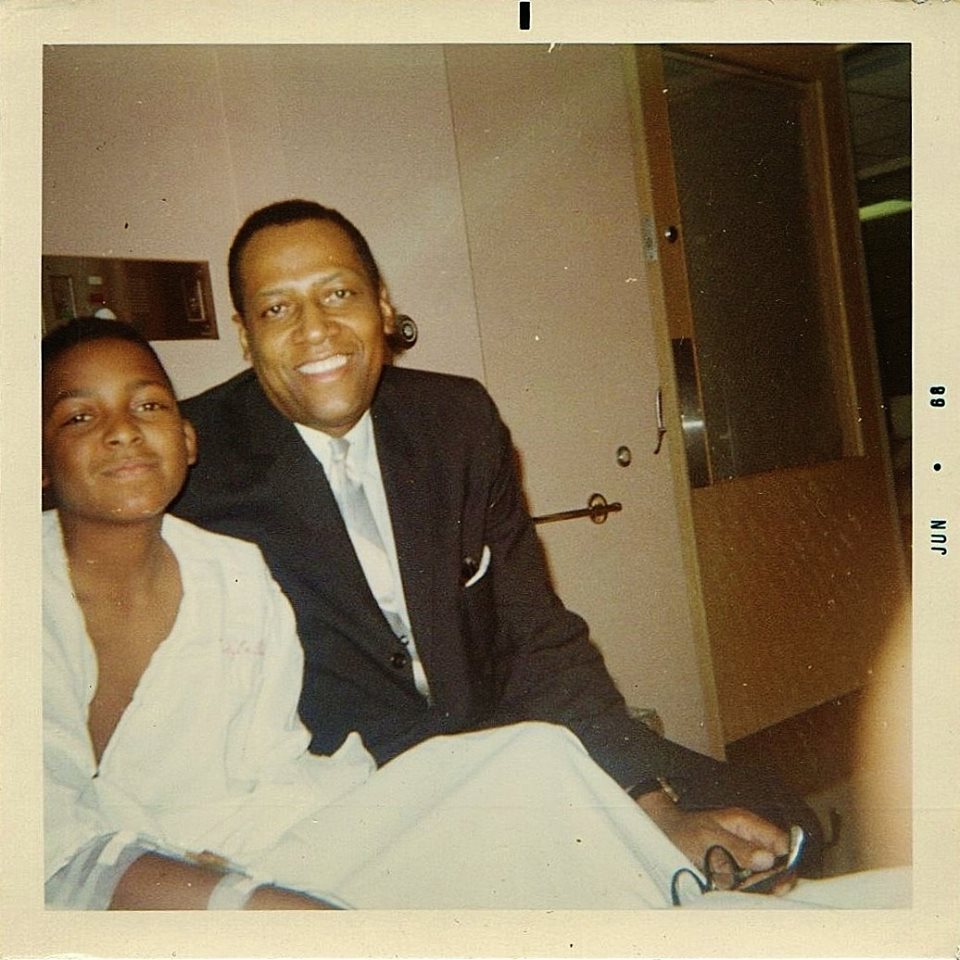 Neil had a love of history, that was due in part to his father, having been at Pearl Harbor on December 7, 1941 — when the Japanese attacked the American fleet.  Neil was so proud of his father’s actions at Pearl Harbor. And very proud that his dad was one of the very first African-American men allowed at that time to join the Typographical union, where his father was a typesetter on a linotype machine. Sadly, his father died when Neil was just a young child on the verge of his teenage years, and my friend carried a life-long sense of loss for this father’s early passing.

Yet in the wake of his father’s passing, Neil push on to pursue his studies that lead to his getting a medical degree, where his focus was as an emergency room doctor.  I found out how good a doctor Neil was on one Saturday when I awoke with a nosebleed, that wouldn’t stop – for hours.  Finally, despite my best efforts to stop the flow, I called Neil out of desperation to ask what might be done.

“Put a cold towel on the back of your neck,” he told me.   I remember thinking something like..MY NOSE is bleeding… What’s my neck got to do with it? But I followed the doctor’s orders, and within a few minutes, the bleeding stopped! 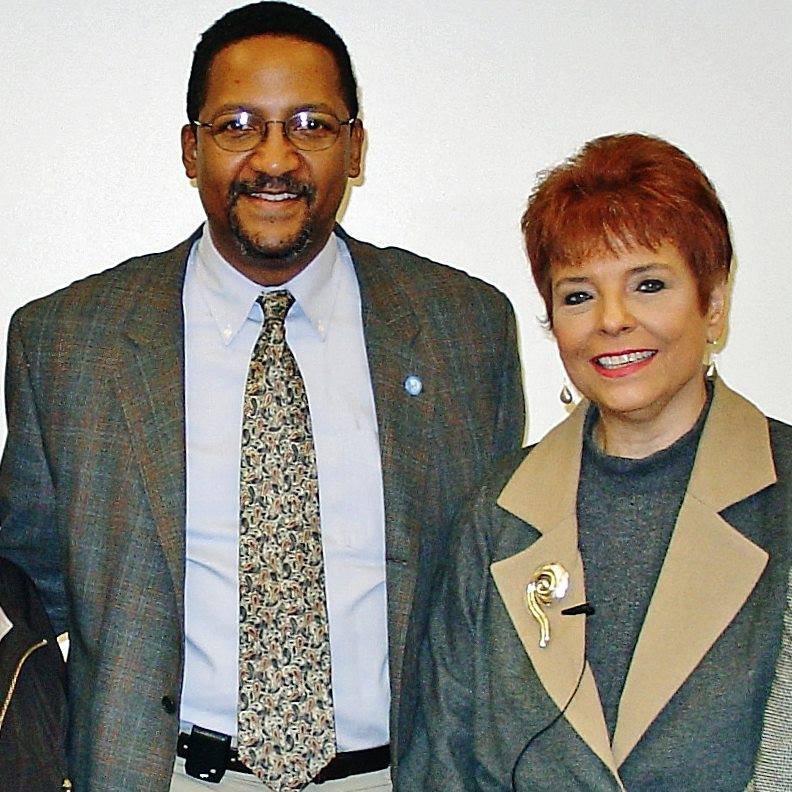 Many knew Neil far better than I did. He continued to have his pals from grade school, that remained his dear friends.

In fact, through his work, Neil knew a lot of people across the nation. But over the course of our years together on the Board, I was blessed to have him become a good friend. In talking with him, you knew he had a good core. He loved his family, he loved his friends, his community, Chicago, his practice of medicine… and politics. Neil rubbed shoulders with many politicians over the years, in both Washington and Springfield — and a number of celebrities as well.

But as a Past-President of the Chicago Medical Society, and later work he did with other physicians, on public policy issues affecting medical care,  Neil knew that politics was the path to change that was needed to help heal the wounds that infected our healthcare delivery system.

In 2004, he fought hard for protections against what the medical community argued were unfair and quickly growing medical malpractice insurance costs.

He organized a rally of doctors on Capitol Hill in Washington, a rally of doctors that marched through the streets of Chicago, and his leadership helped fill committee rooms in the State Capitol in support of legislation to place curbs and limits on medical malpractice payouts.

And over the opposition of the powerful Trial Lawyers Association, Illinois doctors got a bill that DID set caps on payouts.  The victory was short-lived, as the Illinois Supreme Court overturned the law on constitutional grounds, but its passage against great opposition illustrated Neil Winston’s ability to lead and push an agenda to victory.

Perhaps no photo captures Neil’s pride of his work in medicine and politics more than a picture taken around 2004, when Dr. Winston was the President of the Chicago Medical Society and worked with then-State-Senator Barack Obama.

He later wrote me a note about this photo, “Terry, I was pushing for comprehensive health systems reform for our patients (and I still do!), across the countless processes that siphon medical dollars away from patient care, research, and healthcare education!”

There are many good and remarkable people that live in our communities, who work long hours at work, and after hours to make the world a better place, in the way they can.  Dr. Neil Winston was one of those Americans who brought a passion to bring positive change to America.  In his case, in medicine, and thereby help millions of Americans who would benefit from better care, that put more money into those areas where it would do the most good.

But my dear friend, there was so much more work to be done… and so many more conversations I had hoped to have!!

You left all of us who loved you, far too soon!