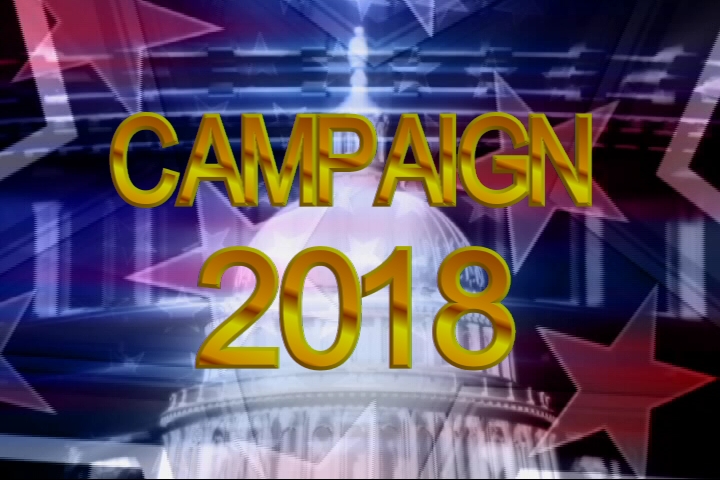 January 18, 2018 — She can’t compete dollar for dollar with a billionaire governor, but Rep Jeanne Ives is looking to use the Internet as a means to help level the playing field in her quest to unseat Gov Rauner, in the contest for the Republican nomination for Governor of Illinois.  The primary election is March 20th.

Ives, is a conservative House member who initially supported Gov Rauner, but like many in the state Republican party, sharply disagreed with the Governor’s signing into law, a bill to allow for tax dollars to be spent on abortions.  Another bill, signed by the Governor, made Illinois a “sanctuary state” according to Ives and her supporters.

This week, Ives released a video online that runs about two minutes and begins by playing audio of Governor Rauner saying a few weeks ago, that he was not in charge.  The governor was attempting to make the case that he can’t get his agenda passed, because House Speaker Michael Madigan as too much power and exerts near total control over the legislative process.

Ives and those Republicans opposed to the governor, have jumped on that statement as a sign, they say, of his weakness and ineffectiveness in getting anything of substance accomplished.  The video includes a screenshot of the National Review article that listed Gov Rauner as “the worst Republican Governor” in America.

Over the last 60 years, the cost of running for office has continued to increase — largely as candidates have to spend enormous sums to buy time on commercial media.  This rise in the cost of running for office has made it too costly for many to seek high office.  Many in congress now spend the majority of their time, raising money for their next campaign.

This year in Illinois, two billionaires are running for office — Gov Rauner and Democrat, JB Pritzker.   Should they both win their party’s nomination, it’s expected the 2018 race for governor may become the most expensive state race in the history of the nation, with both men having seemingly, an unlimited amount to spend.

Rep Ives is betting that the level of disgust Republican voters have with Gov Rauner, means his money is not going to be as effective as it would be, had he never held office.

With the Internet, and the various means to distribute video now to an audience, through platforms like Facebook, Twitter, and campaign websites — her campaign is looking to upset a sitting governor, by tapping into the angst of the voters.

Beyond what would be a stunning upset, were she to pull it off, this campaign hopes to also show that the new technologies, mean that once again, individuals can run an effective campaign, without having to have vast personal wealth to make it possible.