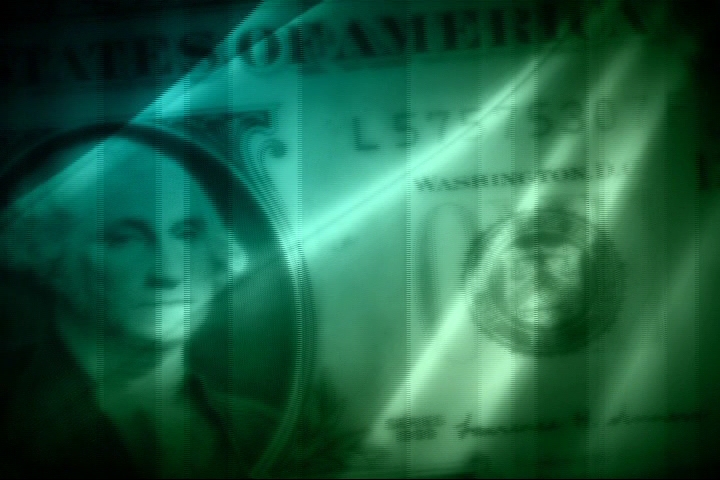 CHICAGO – On Wedsday, the State of Illinois borrowed $750 million in General Obligation bonds for 2018 capital expenditures.

Today’s bond issues have borrowing costs for the combined series of 4.29 percent. The bonds are being issued as fully tax-exempt from federal taxation and are rated “BBB” by Fitch Ratings, “Baa3” by Moody’s Investors Service and “BBB-” by S&P Global.

“We are very pleased with the strong response that the State received on today’s competitive bids,” said Scott Harry, director of the Governor’s Office of Management and Budget. “These transactions will allow the State to move forward with funding to address essential capital and infrastructure needs at an attractive interest rate.”