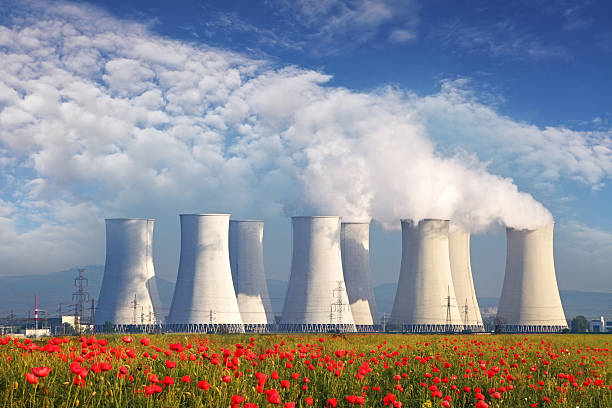 WASHINGTON – An Illinois Republican congressman is seeking to support the U.S. nuclear energy industry by changing federal rules that force power companies to pay more than $800 million annually for safety inspections and licensing, among other services.

Rep. Adam Kinzinger, representing Illinois’ 16th congressional district, which includes four of Illinois’s six nuclear power plants, has proposed a bill that seeks to cap fees to the Nuclear Regulatory Commission with the argument that this would make nuclear power more competitive.

“Nuclear power is incredibly important for the district I represent, and for the country,” Kinzinger said in a statement. “Across Illinois, nuclear contributes nearly $9 billion annually and the four plants in my district employ over 3,500 people. I’ve visited these plants and know we need to make the regulatory process more efficient and transparent.”

The bill, cosponsored by Rep. Mike Doyle, D-Penn., was introduced in the House on March 2 and was referred to the Subcommittee on Energy on March 17.

The proposed legislation would limit fees from the nation’s 99 nuclear reactors to the NRC at their 2016 levels. The proposed budget for the NRC in fiscal year 2018 is $952 million, with $814 million of that coming from offsetting fees. Those funds, amounting to about 86 percent of the NRC budget, include annual fees and payments for NRC inspections and licenses.

Nuclear energy advocates have been working with Congress recently to limit the percentage of industry’s contribution to the NRC budget.

“[Nuclear energy is] the only generation source that pays [nearly] 90 percent of our regulator’s budget,” said Baker Elmore, director of federal programs for the Nuclear Energy Institute, an industry-funded group. “The overall point of all of this is, given the challenges the industry is facing right now, to make sure our regulator is … using the money we pay in the best manner possible.”

However, environmental organizations defend the funding formula, in part because of the unique health and safety issues related to nuclear power. David Freeman, a senior advisor to Friends of the Earth, an environmental advocacy group, noted the inherent difference in generating nuclear power versus other forms of energy.

“Solar power’s not dangerous and [doesn’t] need to spend that kind of money on safety,” said Freeman, 91, who had been chairman of the Tennessee Valley Authority in the 1970s under President Carter. “So, it seems appropriate that nuclear plant costs include the necessary regulation,” Freeman said.

But officials at the Nuclear Energy Institute argue that much of the NRC subsidy — 32 percent of its proposed 2018 budget – goes to operation costs. Kinzinger’s proposal would cut that amount to 28 percent by 2024. 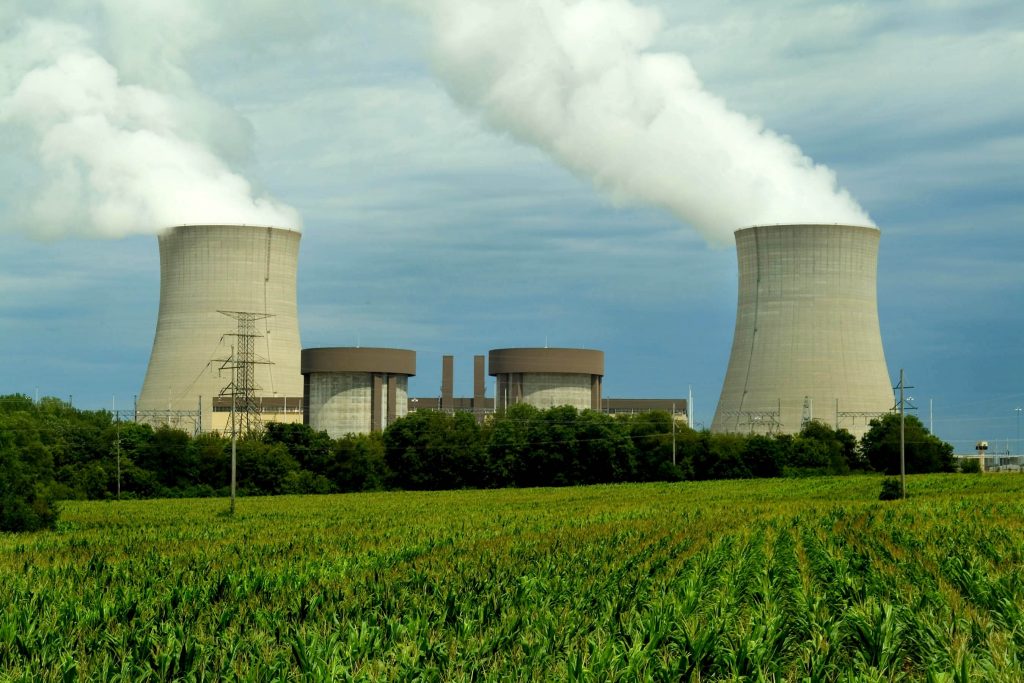 “Nuclear plant operators are desperately trying to control their cost because of the historically cheap price of gas and subsidies for renewables, like wind and solar,” said Jarret Adams, an NEI spokesman. “So, when you see these additional costs, essentially they’re passed on to the customers of nuclear energy and it makes it more difficult for nuclear plants to compete.”

Freeman disagreed and said the proposed bill is a last ditch effort for an industry that is struggling because of the rising trend of renewable fuel sources. “We have free fuel, the sun and the wind are free fuel, and the only cost is the cost of the PV [photovoltaic] cell or the windmill,” Freeman said. “As that is paid off, it gets lower and lower in costs.”

About half of Illinois’s electrical capacity comes from nuclear plants, followed by 38 percent from coal power and about 12 percent from natural gas and renewables.