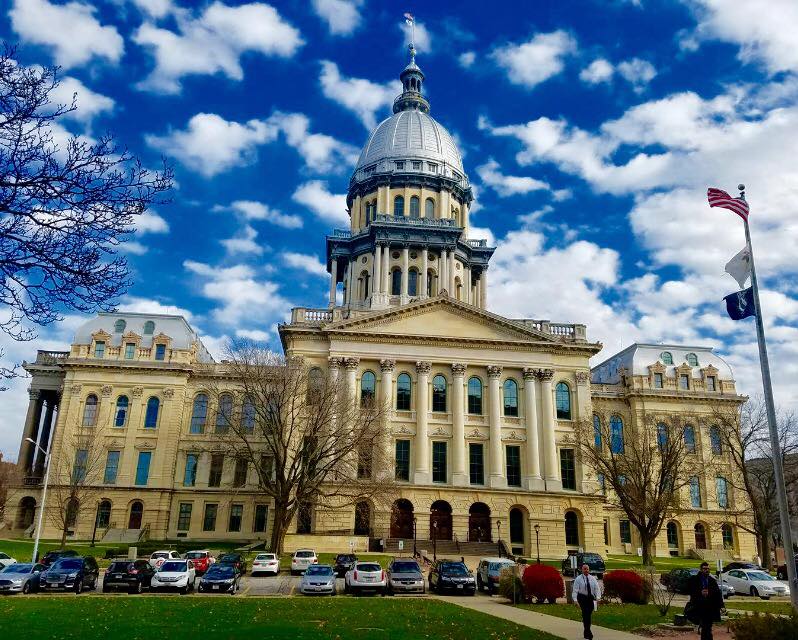 The bills, which reflect five of the 27 recommendations made by Lt. Gov. Evelyn Sanguinetti’s Task Force on Local Government Consolidation and Unfunded Mandates, were sponsored by Democrats and had bipartisan support. They empower local officials to begin reducing the nearly 7,000 local units of government in Illinois – 1,800 more than any other state. The exorbitantly high number of local governmental agencies puts an enormous burden on taxpayers, who primarily pay for these local governments via property taxes.

“People are fleeing our state in droves. Our property taxes are crushing the people of Illinois, and we’ve got to start making reforms so people can afford to stay here,” Gov. Rauner said. “Part of reforming and turning around Illinois includes empowering local communities. By signing these bills, local governments will be able to control their futures and tax dollars more efficiently. However, a key component to empowering local communities is missing from these bills. Neither one includes real taxpayer empowerment. While today is a step in the right direction, we must continue to fight to give every resident the right to choose how their local government operates.”

“These bills provide a starting point for minimizing the massive amount of unnecessary government in the local communities of our state, but these bills don’t do enough to bring real change to the people of Illinois,” Lt. Gov. Sanguinetti said. “Where I live in Wheaton, I am represented by 16 units of local government. That’s a lot of hands in the pockets of our taxpayers. In Illinois, we are forced to pay the highest property taxes in the nation. We need to put the power to consolidate back at the local level and in the hands of the people.”

Specifically, SB 3 expands DuPage County’s consolidation pilot program to all 102 counties of Illinois, giving each the authority to dissolve or consolidate some government units whose boards are appointed by the county. It also will allow townships in the state to consolidate with coterminous municipalities via referendum.

HB 607 amends the Illinois Highway Code and allows the board of trustees of any township located in a county with less than 3 million inhabitants to submit a proposition during a general or consolidated election to abolish the road district in their county, a power already extended to townships in Cook County. 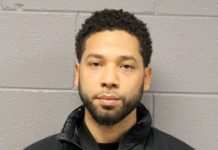 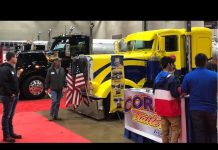 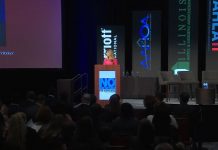 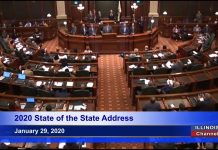