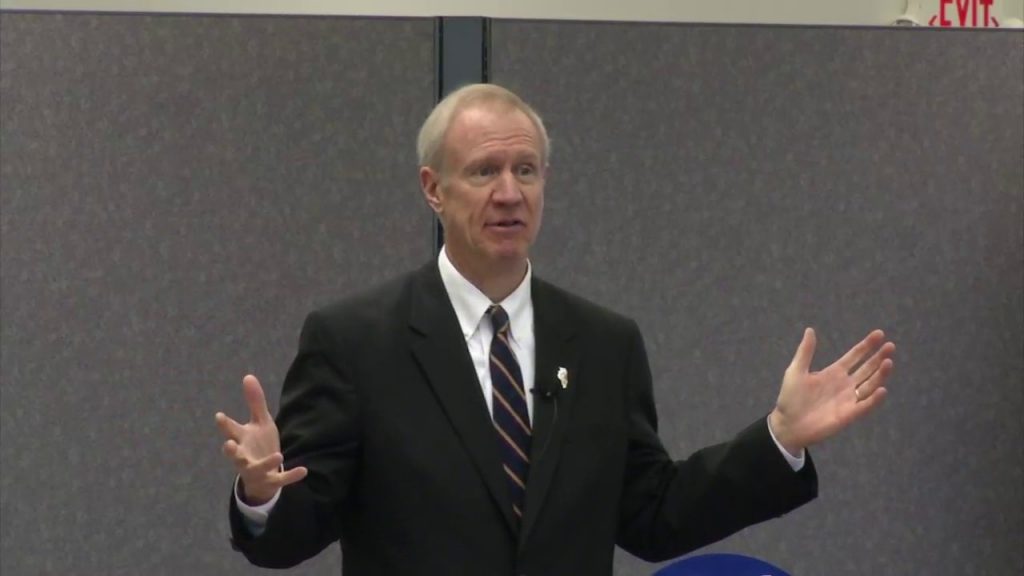 “Republicans in the General Assembly have laid out a compromise budget plan that I can sign,” Governor Rauner said in a video announcing special session [see above].

“It provides a true path to property tax reduction and it reforms the way our state operates to reduce wasteful spending.

It will fund our schools and human services, while spurring economic growth and job creation.   It is a true compromise – and one I hope the majority in the General Assembly will accept.”

“We have tough, urgent choices to make, and the legislature must be present to make them,” Governor Rauner said.  “In the days ahead, let’s show the people of Illinois we have their best interests in mind, not our own.  And together, we will move our state forward to a better and brighter future.” said the Governor 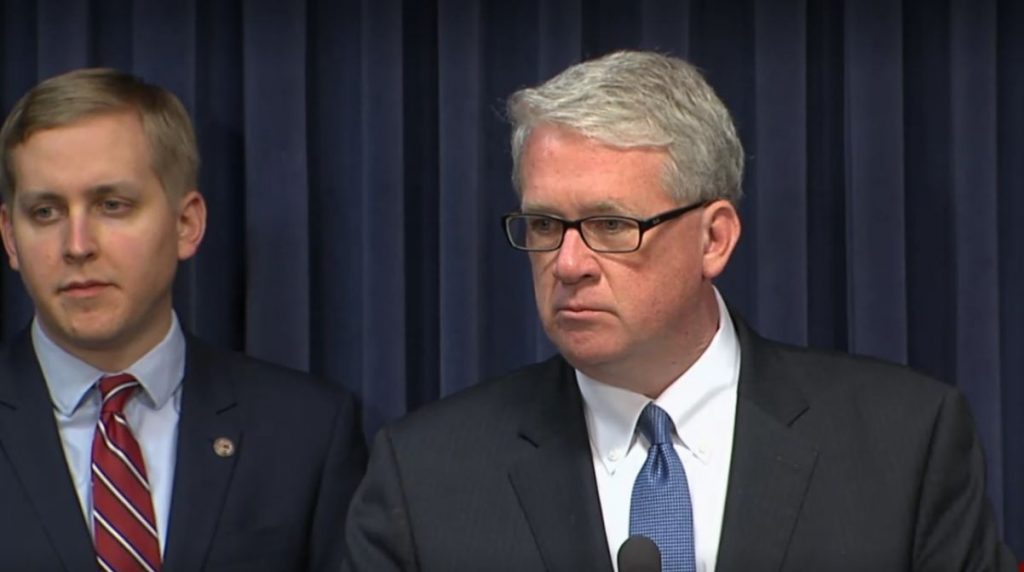 Republican House Leader, Jim Durkin issued the following statement, “With the fiscal year coming to a close and the House Democrats failure to produce a budget during session warrants the Governor’s action today. We can break this impasse if the House Democrats are willing to negotiate in good faith.”

Sen Christine Radogno, the Senate Republican Leader, said in a statement, “I am anxious to return to the Capitol to continue our work on a comprehensive budget solution. We have a very real deadline looming as we close yet another fiscal year without a budget in place.

I hopeful we will have productive sessions, legislative leader meetings with true engagement from all four leaders, and bipartisan efforts toward compromise. I and my Caucus believe a comprehensive solution is within reach and we ought to do everything possible to achieve it before July 1.  The alternative to not finding compromise will be devastating to Illinois.”

And with there have been no full-year budget for over two years, the spending is now controlled more by judicial orders, with no ability to match revenues to spending.  As a result, the state continues to increase its backlog of unpaid bills owed to vendors, higher education institutions, nonprofits and hospitals. 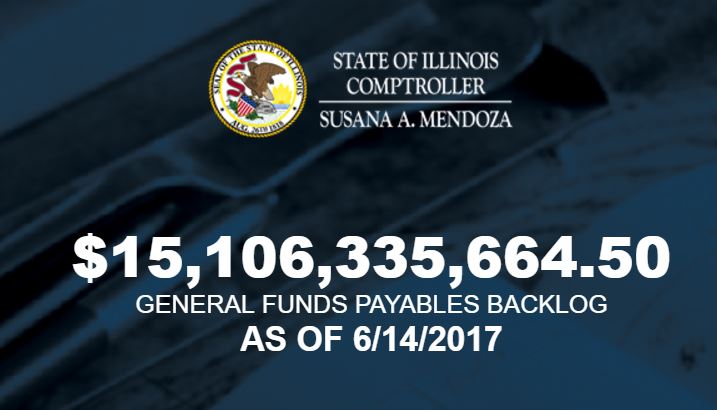 According to the Comptroller’s website, the unpaid bills debt now tops $15 Billion, and the state is required to pay interest of over 10%, on those bills when it does have money to send to them. 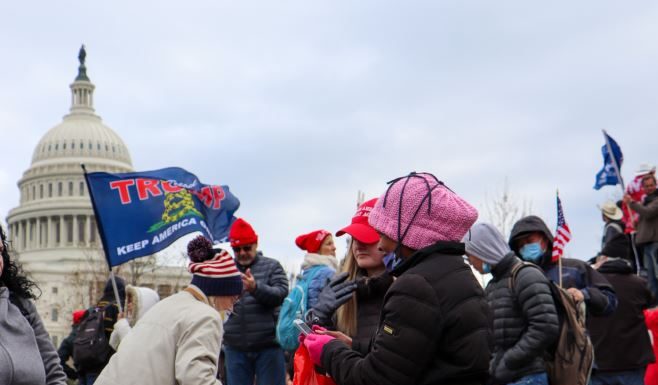