From Washington:  Marianna Brady reports from Reagan International airport, on the impact the forced removal of passengers from a United flight is having on passengers and those in congress, who look to make such removals illegal.

Additional reporting on the video package, by Nora Younkin and Kelly Wang.

FEDERAL LEGISLATION INTENDED TO STOP SUCH INCIDENTS TO BE INTRODUCED 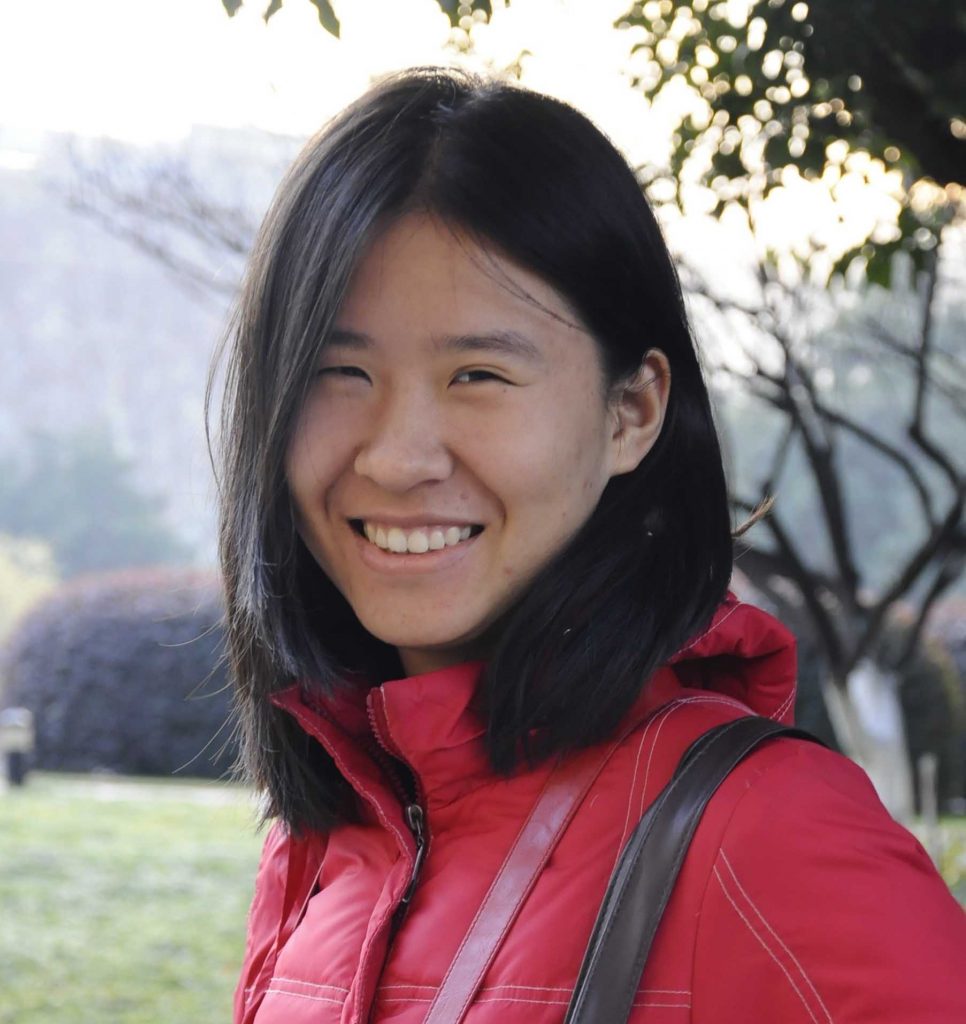 WASHINGTON – An Illinois congresswoman says she will to introduce federal legislation that would block airlines from involuntarily “bumping” passengers from their flights, in reaction to the controversy after Dr. David Dao was dragged from a United Airline flight on Sunday.

Democratic Rep. Jan Schakowsky of Evanston said the proposal would block such removal of passengers, , even when a flight is overbooked or if an airline crew from another flight need seats.

Schakowsky said she was also concerned, as in the case of Dao, an Asian-American, was a possible victim of racial discrimination. Dao sustained a broken nose, lost two teeth and sustained a concussion in the incident.

Chicago aviation police, who executed the removal, could be a better lawsuit target than United Airlines for Dao, on University of Chicago law professor said.

Dao could focus on the Chicago Department of Aviation rather than United if he decides to sue because of the “brutality” of its police officers’ action, professor Omri Ben-Shahar said, who added, “United will not have a high financial liability.”

Professor Ben-Shahar noted, It’s also not clear whether the incident was an overbooking issue because Dao, and three other passengers were asked to leave to accommodate United Airline crew members, not passengers, said Ben-Shahar.

United spokesman Jonathan Guerin said in a USA Today report that the flight was not overbooked but fully booked Tuesday.

Dao’s case is unusual because he was asked to leave after he has boarded. “The [transportation] contract … only talks about United’s right to deny boarding,” said Ben-Shahar. “They did not exactly deny boarding, they allowed boarding, and the contract did not speak exactly to that issue.”

Another University of Chicago law professor, John Rappaport, said in an e-mail that Chicago aviation officers have limited authority to make arrests, “but they have to do so in a reasonable manner.

“Based only on the viral video, I would think Mr. Dao will have a strong argument that at least some of the officers acted unreasonably — and thus unconstitutionally — but it’s hard to take a firmer stance until all the facts are in,” Rappaport said.

Dao’s attorney,Thomas Demetrio, said Thursday no decision on a lawsuit will be made until more facts about the deboarding are known.

Dao’s removal sparked widespread outrage on the internet, and a small protest was staged outside of Chicago’s O’Hare International Airport. Other critics just want to make sure United learns a lesson about passenger treatment.

“I will not fly on United again until United changes the rules,” said John Lueth, a United passenger flying from Washington D.C. Thursday, saying he’s concerned that something similar could happen to him.

But Zoe Touloupas, a retired lawyer, said the air travel market will take care of the overbooking issue. “I have flown United for a long time, and I am going to keep flying”, she said.