From the State Capitol: Rep Mary Flowers (D) defended her proposal to have the Illinois minimum wage rise to $15/hour, and brought in several individuals to testify about the hardships faced by those trying to live on the current minimum wage of $8.25/hour. One woman from Belleville said despite her having a college degree, she was living “paycheck to paycheck.”

But the House committee hearing the testimony also heard from several small businessmen, who told the committee that raising the minimum wage to $15, would force them out of business. One, the owner of a Dairy Queen, said his business grossed $800,000, but that his net operation profit was only 4%, or about $32,000 – a profit that would disappear if his labor cost doubled.

And a Springfield owner of a summer driving range and swimming park, Doug Knight of Knight’s Action Park, noted he employed 200 people — mostly teenagers — over the summer, with an annual labor force of 70,000 hours. Knight told the committee, that for every dollar you raise the minimum wage, “you increase my labor cost by $70,000” 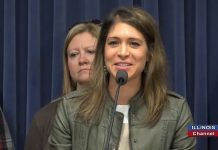 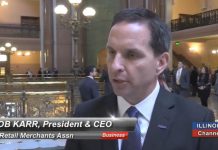 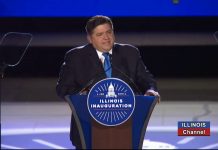 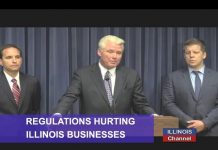 Illinois Business Leaders: This is the Worst Legislative Session for Business in Many Years 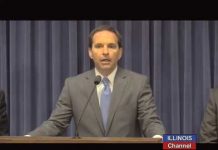 Opposition to Raising the Felony Threshold on Retail Theft 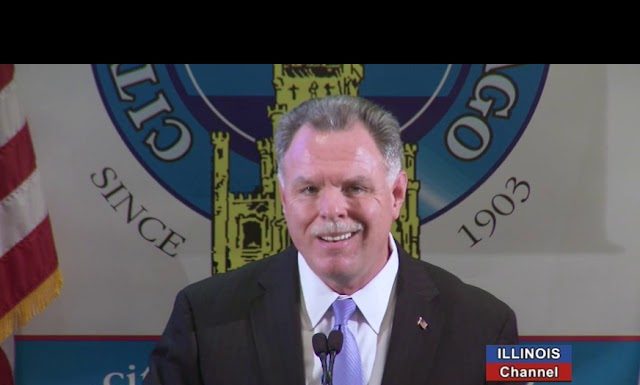 The Road to Financial Recovery: Comptroller Mendoza (D) on Illinois’ Tough Journey Ahead

President Comments After US House Votes to Replace Obamacare, 217-213

Lori Lightfoot Inaugurated as Mayor of Chicago “Get Ready because Reform Is Here!”