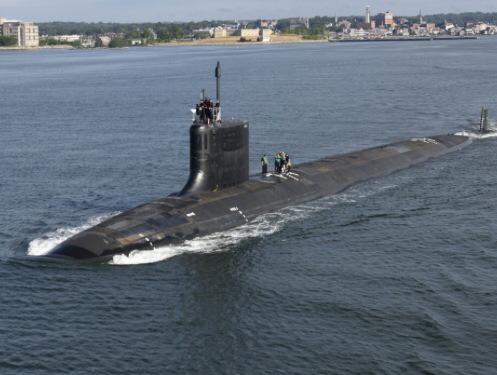 GROTON, Conn.  Sailors assigned to the Virginia-class attack submarine Pre-Commissioning Unit (PCU) Illinois (SSN 786) salute after bringing the ship to life during a rehearsal for the submarine’s upcoming commissioning ceremony scheduled for Oct 29. 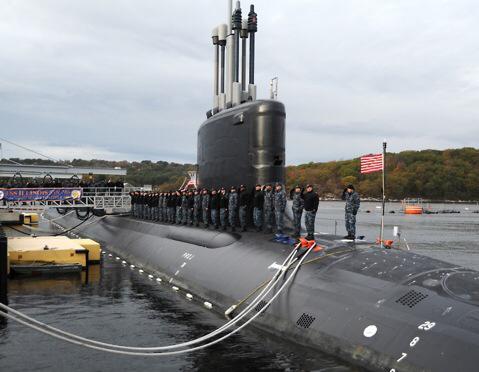 Illinois is the U.S. Navy’s 13th Virginia-Class attack submarine and the fourth U.S. Navy ship named for the state of Illinois.

This will be the first navel vessel commissioned and named for the state of Illinois, since Theodore Roosevelt was president.