Art Hill, in St Louis… in 1904 on this spot, there was a grand stairway going down the hill, during the World’s Fair.

Today, at the top of what is now called, “Art Hill” is the St. Louis Art Museum, one of the few remnants of the Worlds Fair.

And here in Forest Park, as a gathering spot for all of St Louisans, the city created this remarkable monument of flags, honoring each of the men and women who went off to fight for the nation, since the attack on 9/11, who did not return home.

The display is made up of 7,000 flags, each containing a photo and a dog tag of one US soldier killed in duty since the attacks of 9/11.

It is simple in design… yet so incredibly moving as a display of honor to those we loved, and lost.

Just one of the many incredible signs across the nation,  of love and support for the American service members, and their families, on the anniversary of 9/11 of 2016. 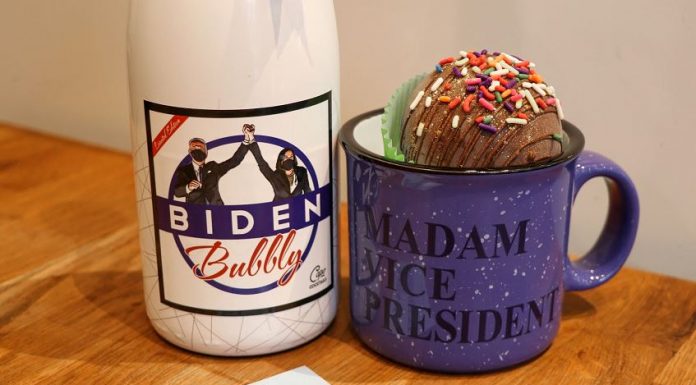