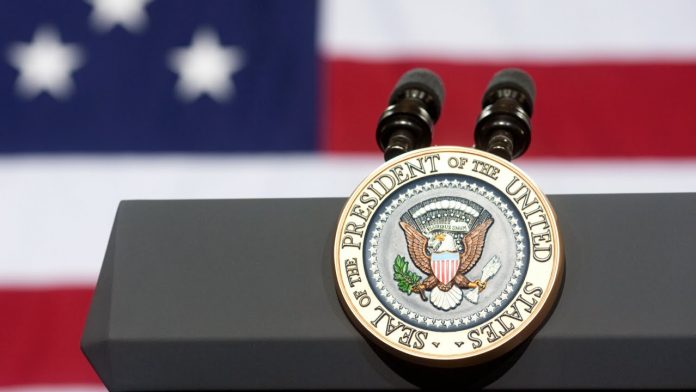 Philadelphia – It has not been a smooth run for the presidency for Hillary Clinton, who lost to Barack Obama in 2008, when she was expected to win the nomination fairly easily when she ran eight years ago.

Nor has it been easy this year, when she ran against what was expected to be token opposition, only to face a strong challenge by Sen Bernie Sanders.

But now — finally — Hillary Clinton has the mantle she has long sought, “Democratic Party Presidential Nominee.”

Despite the long primary season, in which Clinton had to spend a lot of energy and a lot of money in her fight against Sanders, when it came to the roll call of state delegations, Clinton racked up a safe margin of victory as one state after another cast their delegate votes at the convention.

Women across the convention hall could be seen crying, as the emotional reality of a woman finally being selected as the nominee of a major political party, took hold.

After being introduced to the convention delegates by her husband, former President Bill Clinton, the new Democratic Presidential Nominee, appeared on screen, after a video version of glass shattered — visually making the case that another obstacle for women’s rise to political power in the United States was no more.

Yet even at this pinnacle of her career, this is not the convention where she is universally cheered and honored. For just after her victory was proclaimed, hundreds of Bernie Sanders supporters got up and left the convention all, underscoring the deep divide within the Democratic Party.  A party Clinton and her team must now try to bring together between now and November.

That task is even more important, in light of the rising popularity of Republican Donald Trump. Early Wednesday, the LA Times released a new poll that shows Donald Trump now leads Clinton among all voters by 47% to 40.4%.