From the State Capitol: House debate on a $40 Billion state budget, that was unknown until about one hour before it was brought to the House floor for debate. Debate begins with the sponsor, Rep Barbara Flynn Currie (D), explaining what the bill funds. We then hear from Republican House members, as they object to the 500 page surprise budget being put to a vote when they’ve had no time to review its contents. House Republicans were further infuriated at the end of the vote, when despite their requesting a Verification of the vote, the Chair immediately adjourned the House, without verifying the votes on the Board, were from members actually in the Chamber.

This video is courtesy of Blueroomstream. 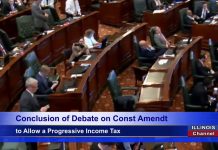 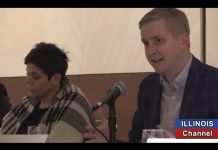 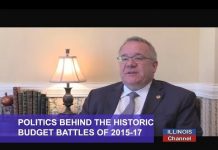 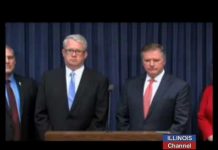 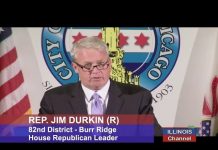 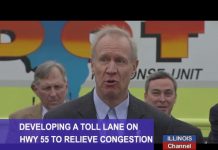