Rep Christian Mitchell (D) testifies in favor of a proposed Constitutional Amendment, that could appear on the November ballot. If approved by the voters, it could allow the state legislature to set the rate of taxation at a higher level for those making higher incomes. Currently, the state constitution sets the tax on income as a “flat tax” in which all income is taxed at the same percentage. After hearing the pros and cons from witnesses, we talk with Rep Mitchell for further details. 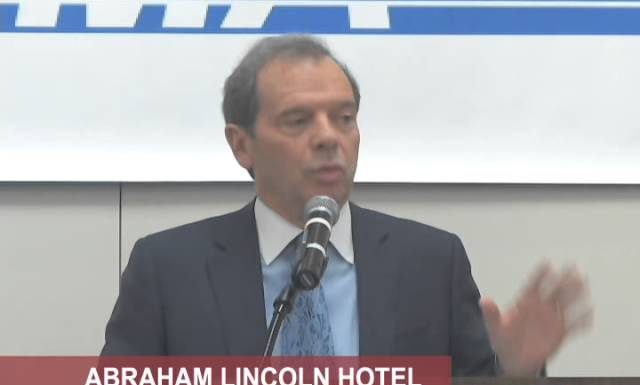 Pipefitters Retro-Fit the Whiting, Ind Refinery to Use Oil from Canadian Oil-Sands