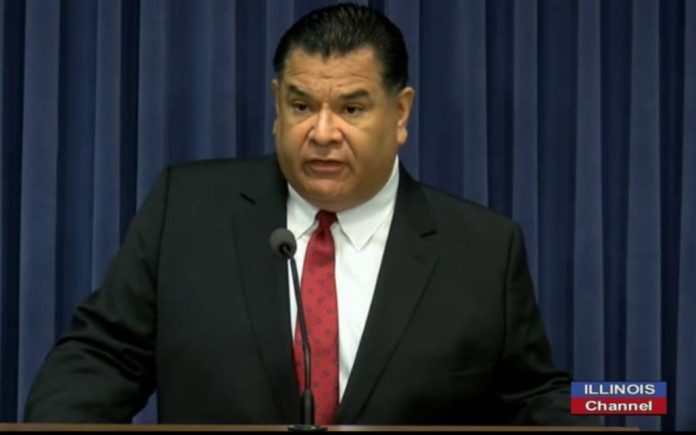 January 28, 2020 – WBEZ reported on Tuesday that former Sen Sandoval, whose offices in the capitol and district were raided by the FBI last September when he was then the Chairman of the Senate Transportation Committee, plead GUILTY on Tuesday in Court.

WBEZ reported, Sandoval confirmed that he took more than $250,000 in bribes. According to his plea agreement, Sandoval also admitted to engaging in “corrupt activities with other public officials and accepted money from other people.”

The NPR station quoted Sandoval as saying, “Your honor, I accepted in exchange for my official capacity as a state senator to help SafeSpeed,” Sandoval told the judge, referring to the red-light camera firm.

Sandoval is reportedly working with law enforcement and reports say he is likely to implicate other public officials. 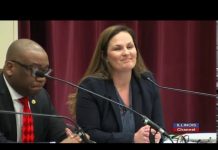 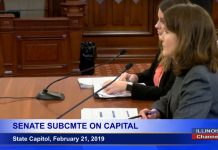