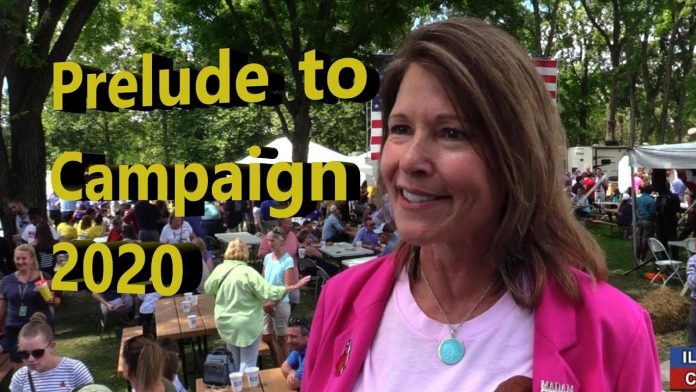 As the political parties gathered in the off-year at the 2019 State Fair, the would-be candidates and office holders set the stage for the issues they look to run on, or against.

In this context, we review the themes of the Illinois Democrats and Republicans — we hear from the Governor, and from Congresswoman Cheri Bustos (D), who now heads the national effort to elect Democrats to the US House.

And from Republicans — US Congressman Darin LaHood (R) offers the themes the GOP looks to run on nationally to hold on to the White House and retake the US House. Among the most important races across the nation are Illinois’ 6th, 13th, and 14th Districts. We hear from State Sen Sue Rezin (R), so far the sole woman running for the Republican nomination for the 14th District, that the GOP looks to bring back to the Republican column.