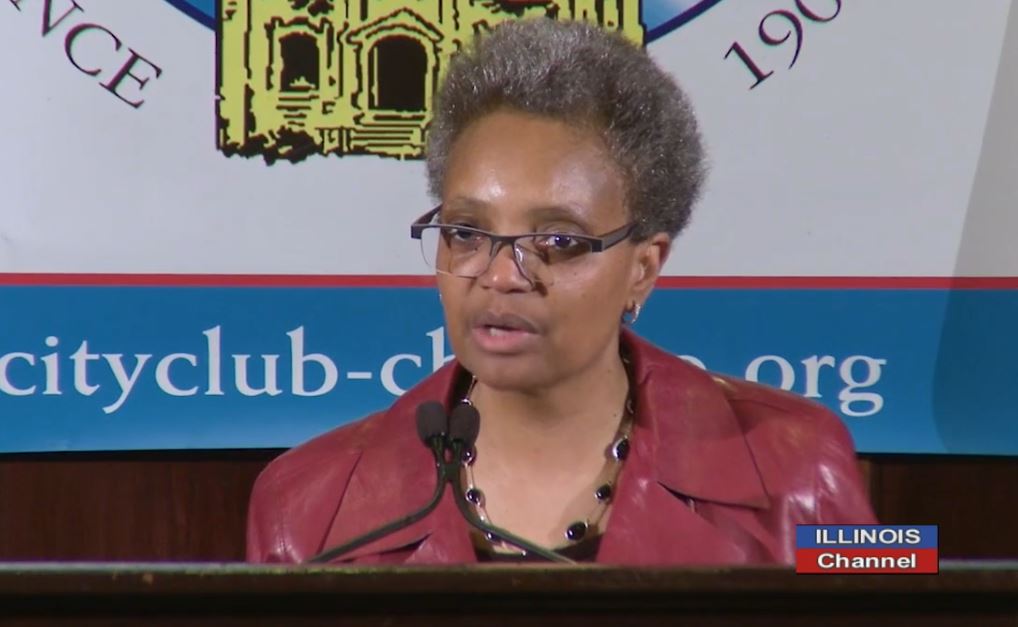 Chicago, April 3 , 2019 – The day after her historic victory, what is obvious is the people of Chicago want the “Change” that Lori Lightfoot says she will offer.

But what change will that be? Outwardly, she’s different. She’s the first black woman to be elected Mayor. She’s the first openly-gay candidate to win election as Mayor. And she’s never held office before — and THAT may be the most significant break from the past.

The Illinois Channel carried her March 8 speech to the City Club of Chicago, in which she spoke of her agenda for new police relations, a better business climate, more affordable housing, and how she’ll approach the job of Mayor.

Lightfoot’s election may be viewed in hindsight as a severing of ties with the corruption and insider dealing that has long been viewed by many as “standard operating procedure” for a city where voters have come to believe the city’s government is operated for the benefit of those in the know — the politically connected.

Her opponent was viewed too closely as being one of the powerful few who worked with the politically elected. Cook County Board President Toni Preckwinkle’s former Chief of Staff was Kim Foxx, who as the City Prosecuting Attorney, just pushed aside the indictments on Jussie Smollett. It also was reported that Preckwinkle recently gave the son of Alderman Ed Burke a $100,000 job with the county.

In this election — as was the case nationally with the election of Donald Trump in 2016, the voters signaled they had enough of government of the few, by the few, for the few. They wanted a break with the past – and got it.

In her election as Mayor of Chicago, Lightfoot destroyed her opposition, winning 74% of the vote to Toni Preckwinkle’s 26%.

Now the Mayor-Elect, must confront the harsh realities of a city teetering on the verge of bankruptcy, of pensions crushing the city’s finances, of a police department demoralized with a very high level of police suicides, of a crime problem that continues to produce some of the highest number of murders in the nation.

Lightfoot is viewed by many as smart, honest, and disconnected from the sins of the past. A newcomer to City Hall, that will bring her own ideas and methods. Her challenges are extraordinary if she is to turn the City of Chicago around. 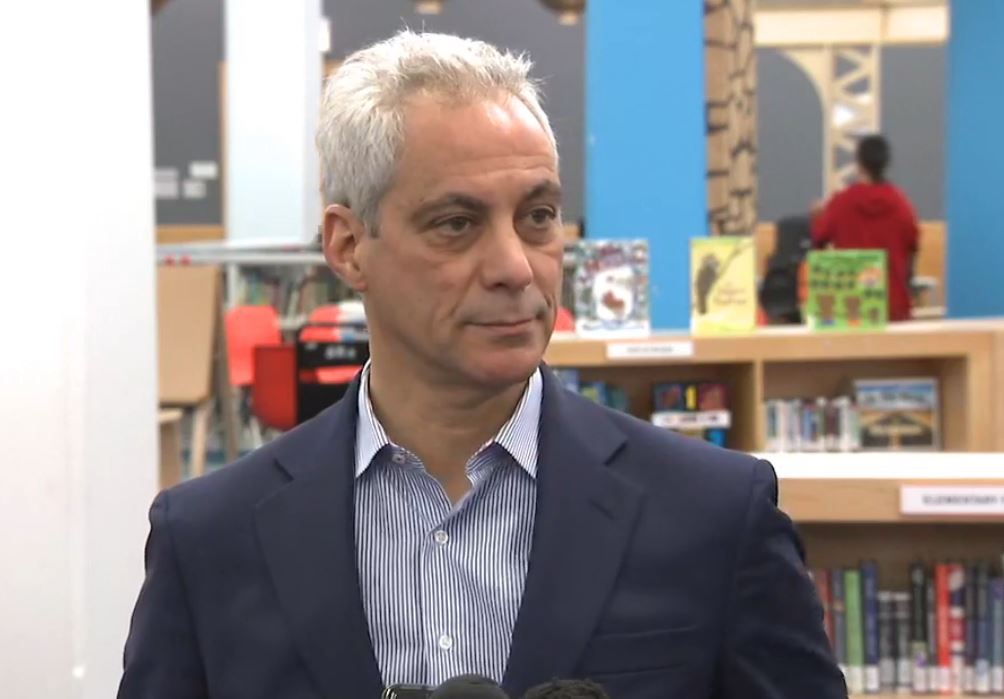 , Mayor Emanuel told reporters he already had a transition book of 350 or so pages, that will make the transition seamless.  On Preckwinkle, he said she should take pride in her campaign, and that her interest in the city is not over. 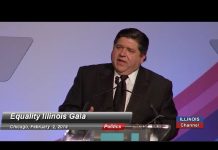 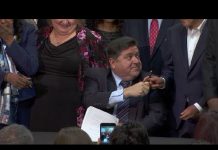 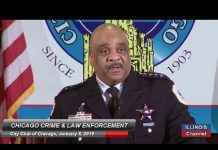 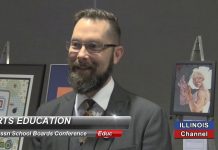 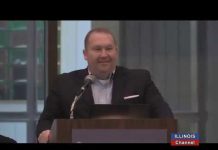