From the Governor’s Mansion in Springfield, February 19, 2019 – Surrounded by supporters in the legislature, and members of SEIU who will benefit from the new law, Gov JB Pritzker signed into law SB-1, the law that will set $15 an Hour as the minimum hourly wage a worker will make in Illinois, come 2025. And with his signature, JB Pritzker who was sworn-in as governor just over a month ago, has now marked off his “To Do” list, one of his primary campaign goals — for better or worse!

Then it goes up by $1 each January until it reaches $15/hour in January 2025. This was a very divisive bill, where no Republican voted for its passage, where small business operators said it will drive them out of business, and lobbied for a regional approach, with lower minimum wage levels for outstate and downstate. They proposed $15/hour for Chicago, $13/hour for the Chicago suburbs, and $11/hour for downstate Illinois. But this approach was never seriously considered.

What the bill does do for small business, is give them a tax deduction that backers of the bill say will make the transition for small business a much easier change in their costs, by allowing a savings in taxes, that could offset the rise in labor. But business groups are say this deduction is more a gimmick than a real help. They note that fast-food restaurants, which are largely owned by small businessmen as franchise owners, do not get the opportunity to participate in the deduction. 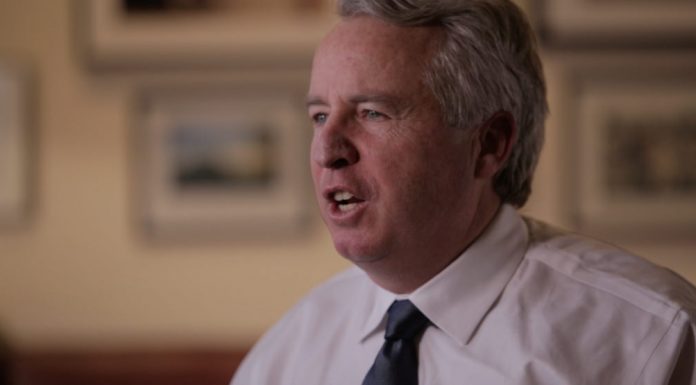 Illinois Historian Mark DePue on the Events, Risks and Legacy of the D-Day Invasion...