From Springfield, Dec 10, 2018 – Gov-Elect JB Pritzker and Lt Gov-Elect Juliana Stratton, greeted their Democratic supporters on Monday morning as part of their “Thank You Tour” following their election.

After remarks to supporters, in which Mr Pritzker noted he was the first Democrat to win in Republican counties of Sangamon, DuPage, and Champaign, in approximately 80 years, he met with reporters to talk about preparations for taking office in January. 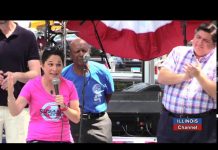 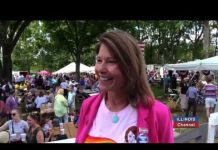 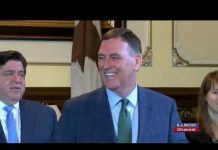 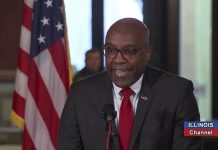 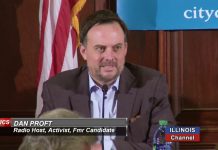