From the State Capitol – Lawmakers from the House and Senate joined with members of the car rental industry to urge an override of Gov Rauner’s veto of a bill that would apply the same regulations to “car sharing” that applies to major car rental firms. Car sharing is a new trend that allows car owners to make extra money by renting out their own car to people who just need a car for a few hours.

Gov Rauner vetoed the bill, SB-2641 which passed in the Spring, that would force these car owners who rent their car out part-time on an hourly basis, to meet the same regulation applid to firms like Hertz Rental Car Company, or Avis.

On Wednesday, the day after this press conference, the Illinois Senate voted 39-12, to override the Governor’s veto.  The bill now goes to the Illinois House where members will attempt an override.  Should that succeed, the bill would then become law. 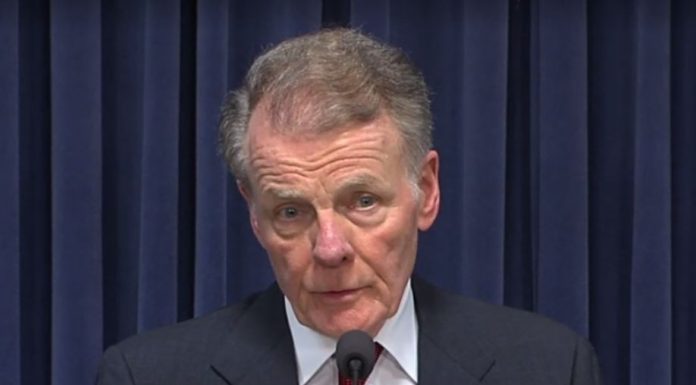 The Politics Behind the Budget Standoff