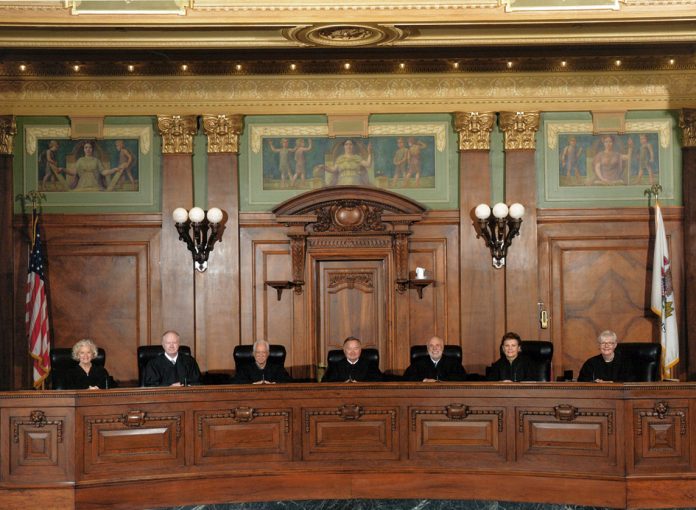 (September 19, 2018 – Springfield, IL) The suit over a new Illinois law providing taxpayer funding for abortions will head to the Illinois Supreme Court, after the Illinois Appellate Court this week upheld the dismissal of a lawsuit seeking an injunction against the measure.
The Thomas More Society filed the suit, on behalf of hundreds of thousands of Illinois taxpayers, seeking to stop the bill previously known as “House Bill 40” in December 2017. The suit alleges that the Balanced Budget requirement of the Illinois Constitution prohibits the abortion funding, because the General Assembly has not estimated funds available, and that abortion claims from before June 1 are not valid under the Illinois Constitution’s Effective Date of Laws section, which prohibits laws passed after the conclusion of the General Assembly’s regular session from becoming effective before the following June 1. In this case June 1, 2018.
Peter Breen, Thomas More Society Special Counsel, said that the case will be appealed to the Illinois Supreme Court. “We’re disappointed in the appellate court’s decision, which held that the courts cannot enforce the Balanced Budget requirement of our state constitution,” Breen said. “But we knew, win or lose, due to the importance of the issues here, this matter would continue beyond the appellate court level. The people of Illinois deserve a definitive ruling from their Supreme Court before our state’s courts entirely step back from enforcing the Balanced Budget requirement of the Illinois Constitution.”
The petition for leave to appeal to the Illinois Supreme Court will be due October 22, 35 days after the appellate court’s September 17 ruling. 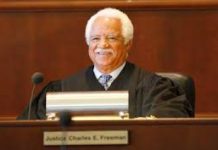 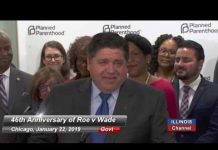 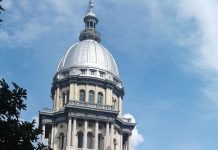 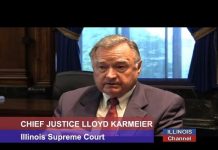 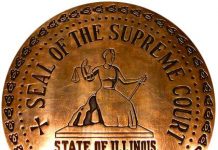 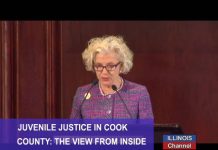