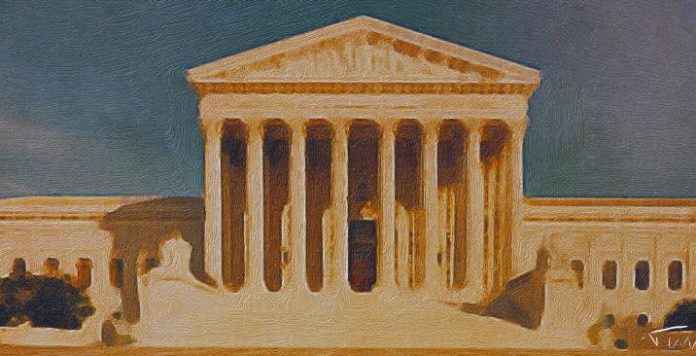 Washington, June 27, 2018 – In a historic 5-4 decision, the US Supreme Court ruled today that government workers cannot be forced to join a union as a requirement of their employment.

Writing for the majority, [ read the decision here] Justice Sam Alito noted, “We recognize that the loss of payments from nonmem­bers may cause unions to experience unpleasant transition costs in the short term, and may require unions to make adjustments in order to attract and retain members. But we must weigh these disadvantages against the consider­able windfall that unions have received under Abood for the past 41 years. It is hard to estimate how many bil­lions of dollars have been taken from nonmembers and transferred to public-sector unions in violation of the First Amendment. Those unconstitutional exactions cannot be allowed to continue indefinitely.”

Now, those who take a job in the government sector will have to opt-in, in other words, take an affirmative decision to join a union representing government workers, rather than having to opt-out.  So new government workers, whether directly for the Federal, State or local level, or school teachers, will NOT be automatically enrolled in a union.  Unions will have to spend much more effort trying to recruit members to join and pay their membership costs.

This will have major implications across the nation, as more than a third of public employees are unionized, compared to approximately 6% of non-government workers.  The National Education Assn reportedly estimates this may cause some 300,000 members to leave the union nationwide, resulting in a loss of tens-of-millions in union dues.  That alone will have a huge impact on unions ability to donate to political candidates — largely Democrats.

This will surely go down as one of the most significant rulings on Labor Law in years, and the ramifications of this ruling may take some years to be fully realized.

One side aspect to this case is it may help Gov Bruce Rauner to heal the wounds with Illinois Republicans, that split over his signing of two controversial bills last year that conservatives opposed.   Now, win or lose his bid for re-election, many observers will surely say the Janus case, will be one of the primary elements of Bruce Rauner’s legacy.

Following the release of the decision, Gov Rauner tweeted portions of it, “Free speech serves many ends. It is essential to our democratic form of government, see, e.g., Garrison v. Louisiana, 379 U. S. 64, 74–75 (1964), and it furthers the search for truth, see, e.g., Thornhill v. Alabama, 310 U. S. 88, 95 (1940).  Whenever the Federal Government or a State prevents individuals from saying what they think on important matters or compels them to voice ideas with which they disagree, it undermines these ends.” 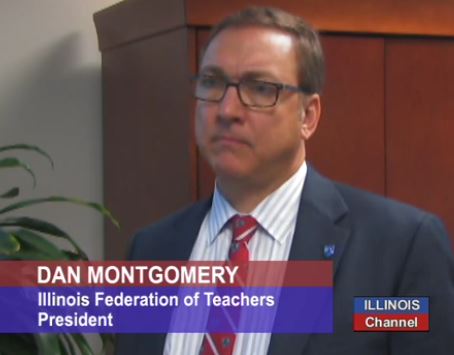 Dan Montgomery, President of the Illinois Federation of Teachers [IFT] released a statement, “Though not unexpected, it was incredibly disappointing to see powerful special interests take precedence over the best interests of middle-class Americans at the Supreme Court today. This case was a direct attack on working people and the causes we fight for every day – protections like health care, safe workplaces, and small class sizes. This is personal for all teachers, school staff, college faculty and staff, graduate workers, and other hard-working public employees – but even more so here in Illinois, where Governor Bruce Rauner originated this well-funded attack.

Rauner and his powerful friends are focused on eliminating unions because we are one of the last checks on their control and their attempts to rig the economy and democracy further against working people. And so no court case will divide us or stop our movement. We value our voice. We value our union. And we will keep fighting powerfully for the future we all deserve.”

CASE HISTORY
The case actually started with a suit brought by Gov Rauner (R-IL) that challenged the right of workers to opt out of joining a union at work.  The union in question is the American Federation of State, County and Municipal Employees, or AFSCME, the union that represents state government workers in Illinois.

Following today’s decision, Mark Janus, who was in Washington, said, “We now have five million public-sector non-union members that can make their own choice as to whether they want to be a part of that union. It will not affect collective bargaining.  Unions will still have that right.  It’s just that the worker now has the ability to make their own decision, and that’s why I brought this case.  It’s up to the workers to decide what they want for themselves, not some other larger entity”

This ruling impacts membership in GOVERNMENT UNIONS.  But this is not the first time such suits have been brought or challenges made against forced unionization. 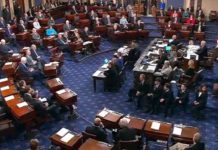 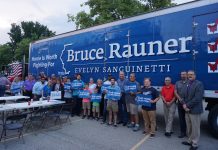 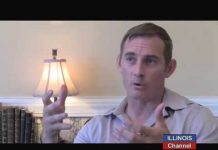 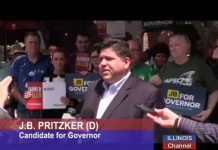