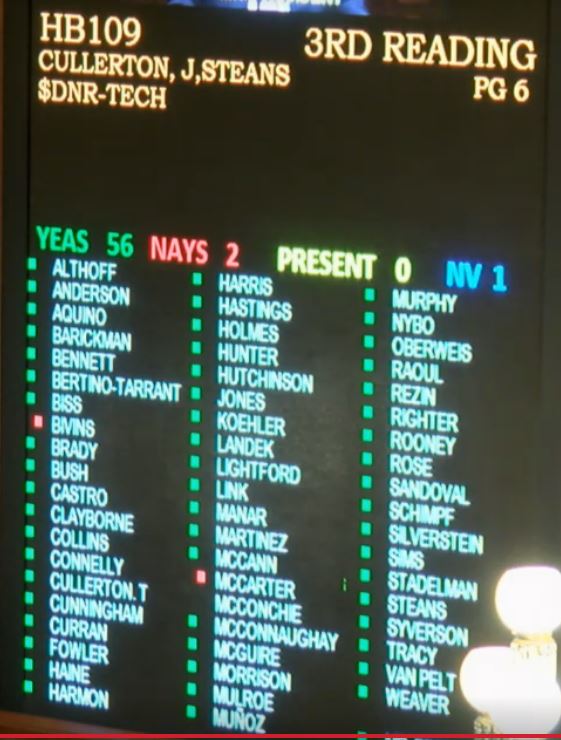 The Illinois Senate Wednesday night voted to approve a $38.5 Billion FY 2019 state budget.  That’s about $2 Billion more than last year, but spending for most programs remains relatively flat.  Prisons get less. Education gets more. And vendors will get paid.
This also sends a very significant signal to the credit agencies that the state’s political tug-of-war is at least at a pause, so that Illinois can hopefully continue to avoid a further credit downgrade.

The Senate debate was entirely unlike the partisan rancor of the last three years in which no state budget was passed that was signed into law by the governor.

Supporters say this is a balanced budget with no new taxes.  Critics are already saying this budget is $1.5 billion in the red 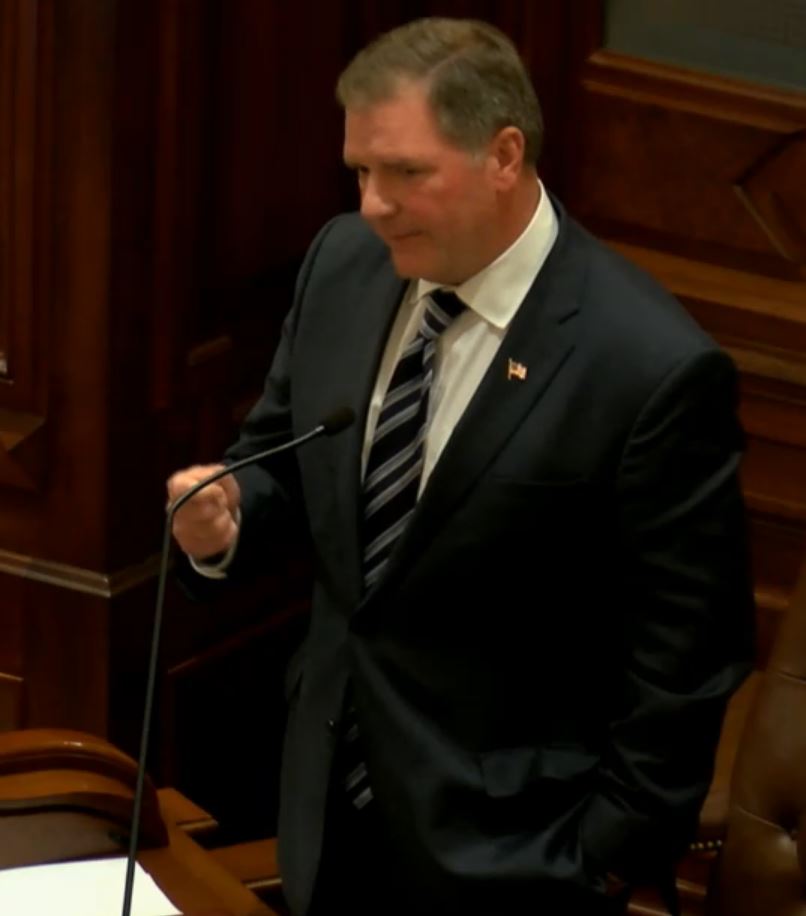 Republican Senate Leader Bill Brady said, “The budget we passed contains no tax increase and is born of bipartisan compromise.  As we move forward, it is vital we continue to work together to ensure this balanced budget is accomplished,” said Brady.  “This budget came about because we built trust and I believe we’ve got the start of something special here.”

The Senate sponsor, Sen Andy Manar (D) said after the vote, “This is a responsible, disciplined plan that reflects the priorities of the people in my Senate district and throughout Illinois. It is a budget that allows us to continue restoring fiscal stability to state government while addressing immediate needs,” said Manar, who presented by legislation to the Senate Wednesday night.

“This budget was a bipartisan effort that was not contentious. When people come to the table, even in a partisan environment, compromise can be achieved and good things can happen.” Manar said

The current budget that the state is operating on was only passed last July, when 11 Republicans voted in the House with Democrats to override the Governor’s veto.  Sen Dale Righter (R) voted with Democrats in the Senate to override the veto and thus saved Illinois from becoming the first state in the history of the nation to have its credit rating downgraded to junk-bond status

Last year’s spending cap was $36.5 Billion, and included a tax increase from 3.75% to 4.95%.  That boost in the income tax rate, as well as an increase in the corporate tax rate, means this year the state’s revenues have increased by approximately $5 Billion. 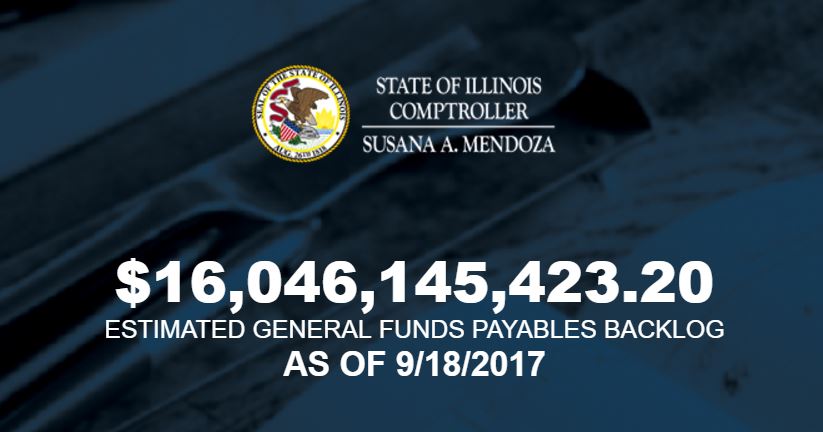 Last year’s budget also allowed the state to borrow $6 Billion. But by leveraging the 50% Federal matching funds on Medicaid payments, State Comptroller Susana Mendoza was able to achieve a reduction in the backlog of unpaid bills from $16+ billion, to $6.6 billion as of May 30, 2018.  In a budget that spends $38 Billion, about $3 billion in unpaid bills would be considered the normal bill cycle.

The new budget holds previous years spending flat in many areas, with some spending — as on prisons, lower than last year.

The state looks to achieve some modest reductions in pensions by offering buyouts to some who have qualified for a pension, but are not yet collecting their pensions.  Other reductions on pensions would be made by cutting back on the amount of final year salaries that could be implemented that the state would include in the calculation of pensions.

For conservatives, there’s no new taxes in the budget — although some Republicans in the House say the budget should not be spending the additional revenue that came in from last year’s tax increase.  Those, like Rep David McSweeney (R) say he’ll vote against the budget. 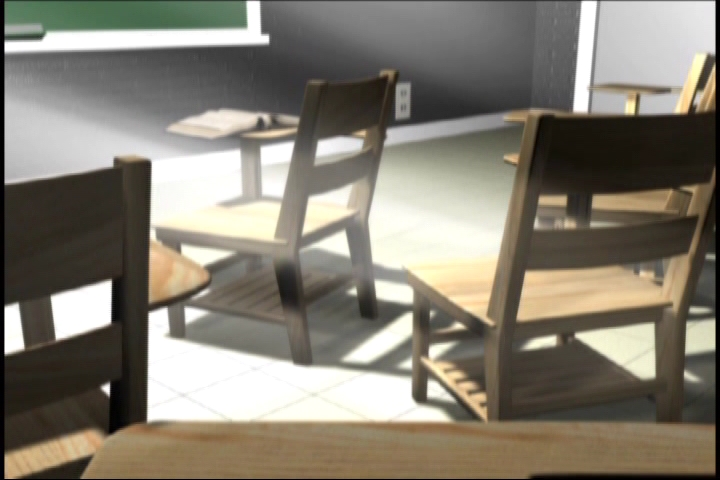 Education is one winner in this year’s budget, with an additional $350 million going for K-12 education, as part of the new Education funding formula that was passed last summer.  That change in how funds are distributed means some poorer school districts will have additional funds coming their way.

And yet — Earlier on Wednesday, the House passed a bill that would require schools pay a minimum $40,000 a year to teachers.  That may seem small to Chicago area lawmakers, where salaries are higher and can be met given the density of the tax base.  But rural districts, often with little to no commercial properties, are often hard pressed to fund their schools. If the $40,000 minimum teacher salary was to become law, it would likely consume any additional funds that would go to the rural districts under the new budget.

Higher education institutions receive a 2 percent increase in funding, and MAP grants are extended to four years, giving college students the ability to plan for their future at schools in Illinois.

The state is also looking to spend $250 million to replace the Veterans Home in Quincy where Legionaries disease had killed a number of elderly veterans.

DIGGING OUT OF A HOLE
So this year, it’s the era of good tidings.  But the long budget standoff was costly to Illinois in a host of ways that damaged businesses and organizations across the state.  Universities were not getting their state support, students were unable to get the MAP grants for higher education, over $2 Billion was owed to Illinois hospitals. Individual doctors, dentists and other healthcare providers were owed hundreds of thousands of dollars in unpaid bills.  State workers were being told by hospitals and doctors they would have to pay at least 50% of their care upfront, as the state’s healthcare insurance was no longer being relied upon.

The partisan divide in the legislature over the last three years became a chasm.

That divide was bridged in the Senate Wednesday, a day before the legislature is supposed to complete their work — a deadline not reached over the last three years, but will almost surely be achieved this year.

And what changed to allow the Illinois legislature to put the first two years of back-to-back, full-year budgets in place since 2013 and 2014, that a governor will sign?

Debt, weariness, and a recognition by both sides of the aisle in the legislature that the damage that was done to the state and its citizens could not longer be tolerated.  The leadership too came to the realization that they were going to lose control of their members if a budget deal wasn’t finalized.

The House Republicans already had their revolt last year, when they ditched the direction of their governor.  And even Speaker Madigan had to adjust his strategy of fighting the governor last summer when it became apparent that House Democrats were also ready to bolt and follow their own hearts to end the standoff.

And finally Gov Rauner, who many say has damaged his reelection chances greatly by his efforts to force his will on a Democratic-controlled legislature, when he didn’t have the votes to enforce his agenda, has now realized his only chance to save his job requires he demonstrate that he could compromise enough to get at least ONE budget passed during his term, that he would not veto.