Justice Charles Freeman, the first African-American to sit on the state’s highest court, announced he will retire on June 14th.  Justice Freeman is now 85.

Justice Freeman began his public service career in 1965 when Governor Otto Kerner appointed him to serve as an arbitrator with the Illinois Industrial Commission.  He later served as a regulator for the Illinois Commerce Commission.

The Court announced Appellate Court Judge P. Scott Neville has been selected to serve as Justice Freeman’s replacement and will serve out the remainder of Justice Freeman’s term, which expires in December 2020. 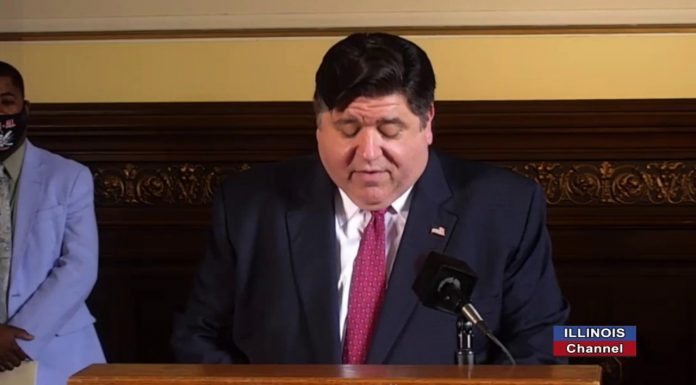