From Washington (March 19, 2018) – With the President considering tariffs on steel and aluminum, and renegotiate the 25-year-old NAFTA agreement, reporter Jini Hernandez interviews a trade official with the Canadian Embassy in Washington, to get the view of the Canadian government on the impact trade between the United States and Canada should tariffs be applied.

Many in Illinois don’t realize that Canada is Illinois #1 trading partner, with billions of dollars in trade moving back and forth between Illinois and Canada. Illinois refines Canadian crude oil, and Canada buys Illinois manufactured goods, from manufacturers like Caterpillar as well as agricultural trade.

Reporter Jinitzail Hernandez shares with us what she learned from interviewing Gitane DeSilva, the former Consul-General in Chicago, and now the Senior Representative for Alberta, Canada, about Canadians reactions to potential tariffs. And we learn and why the Canadians would support an update to NAFTA trade agreement. 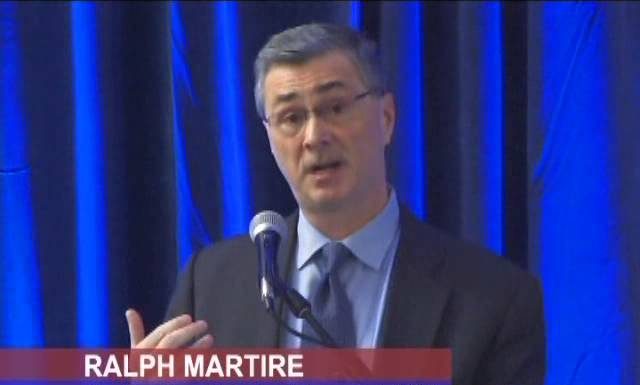