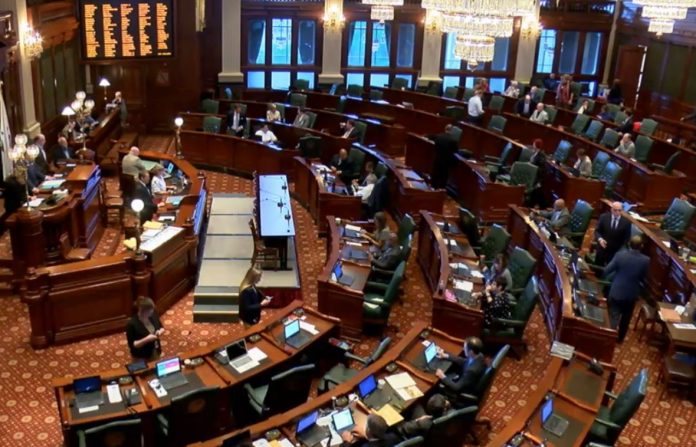 SPRINGFIELD, Ill. – Responding to a nationwide call from students and parents for immediate action on gun safety in the wake of another tragic mass shooting, the Illinois House passed a series of bills on Wednesday reducing access to assault rifles, banning the sale of ‘bump stock’ modifications, and licensing gun dealers to ensure all state and federal laws are met. 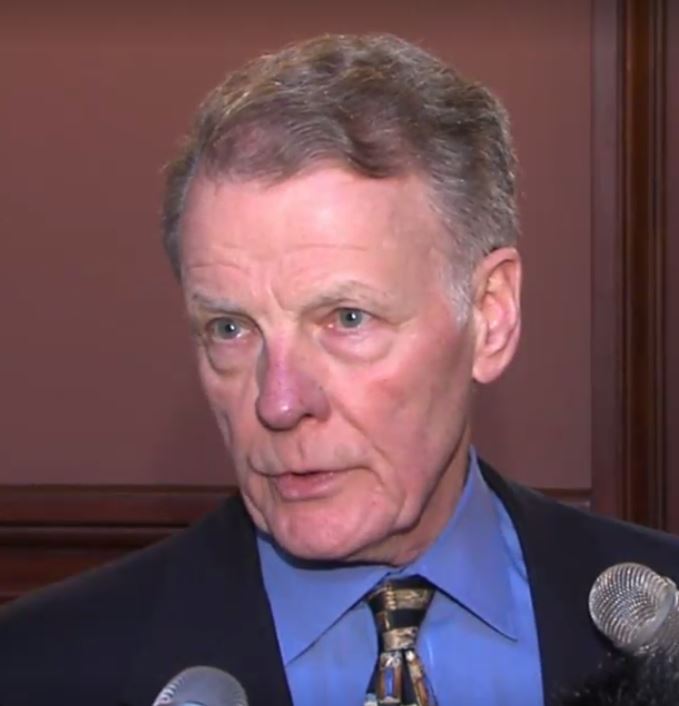 “In the span of just one week, we have witnessed yet another tragic mass shooting targeting young people in a place where they should always be safe, and we’ve seen the murder of a Chicago Police officer who was killed while pursuing a gunman armed with weapons of war,” said Speaker Michael J. Madigan. “But we have also seen our students stand up and demand their safety come first, and we’ve seen people from across our state stand together—first in mourning, and then in resolve for change. Today, Democrats and a few thoughtful Republicans stood up and answered the call, but the silence from Governor Rauner speaks volumes and is reflected in the fact that the majority of his caucus opposed even these most basic gun safety measures. While the successful passage of these bills is a critical step for safer communities, it should have been a step we took together rather than another example of the governor’s failure to lead.”
The sweeping package of gun safety legislation passed by Madigan and House Democrats Wednesday includes:
“In just six years since Sandy Hook, more than 400 of our young people have been victims of school shootings,” said Kathleen Sances, president and CEO of the Gun Violence Prevention PAC. “Meanwhile, children are dying everyday here on the streets of Chicago and nothing has been done to stop it. If these children were victims of a foreign terrorist, our leaders would spare no expense in eliminating the threat. If they had been killed by a defective product, that product would be recalled overnight. Today, legislators took a major step forward on behalf of victims by taking critical steps to protect our children, families and communities from gun violence.”
“Our work does not end here,” Madigan said. “We will continue this push for stronger gun safety laws, and we hope Governor Rauner will finally decide to join us to protect our schools, protect our communities and protect our children.”