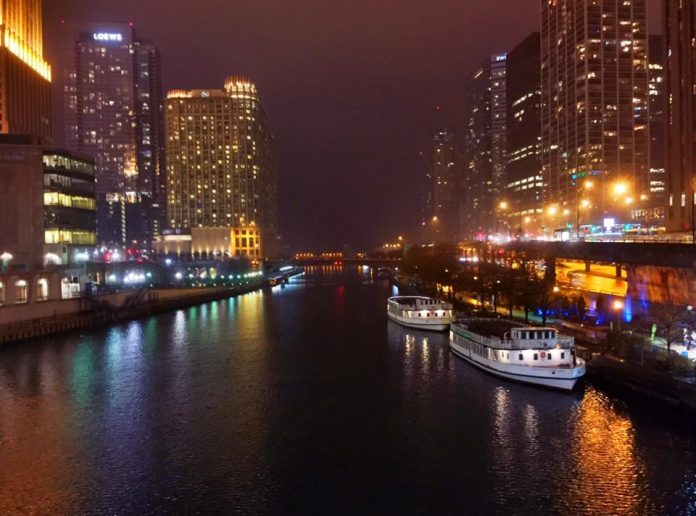 Andy Shaw has done an amazing job of rebuilding the financial foundation of the Better Government Assn [ BGA], and in expanding its mission and influence.  As Executive Director of the Illinois Channel, I and the Board of the Illinois Channel congratulate him on his efforts, and send our best wishes to him for his future plans. — Terry Martin

January 22, 2018 — Better Government Association President and Chief Executive Officer Andy Shaw will be stepping down from his day-to-day responsibilities at the nonpartisan, nonprofit civic watchdog organization later this year.

Shaw, 69, has led the BGA since 2009 after spending 37 years as a print and television journalist in Chicago.

Under his leadership, the BGA has grown from a staff of three people and a budget of $300,000 to a full-service statewide organization with 30 full, part-time, freelance and contract employees and an annual budget of more than $3.5 million.

“Andy has done a phenomenal job elevating the scope and impact of this vitally important watchdog organization,” said BGA Board Chairman Mark Rust. “He has made a lasting contribution to the fight for government that is more honest, efficient, transparent and accountable.”

Once his successor is chosen, Shaw will remain active in supporting the BGA’s fund-raising, journalistic and civic engagement efforts.

In addition to his BGA leadership duties, Shaw is a columnist and regular contributor to radio and TV stations in Chicago and Springfield. He is also a frequent guest speaker at business and civic events.

“There’s still a lot of work ahead of us if we’re ever going to have the good government we’re entitled to in exchange for our hard-earned tax dollars,” Shaw said. “I plan to support our board and new leadership team in whatever ways I can to keep the BGA in the forefront of this critically important mission

The BGA will celebrate its 95th anniversary this year. The organization was founded in 1923 by a group of Chicago business, civic and religious leaders who were sick of corruption at City Hall and mobster Al Capone’s influence on local politics and government.