From the City Club of Chicago: A panel takes on the issue of whether states and cities should establish “sanctuary” policies, in which local law enforcement refuses to cooperate with federal authorities in detaining those who entered the country illegally.

In the Summer of 2017, Gov Rauner signed a bill into law, that his critics say establishes Illinois as a “Sanctuary State.” We hear the panelists discuss the legal and moral aspects of policies that protect those who live in the state, but are not legal citizens of the nation. We also hear whether cities and states have the constitutional authority to establish laws and policies that defy federal laws. 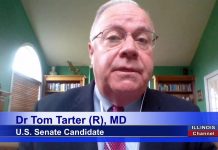 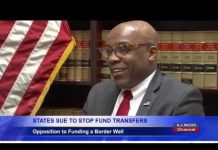 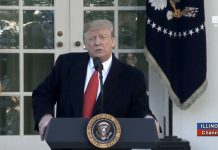