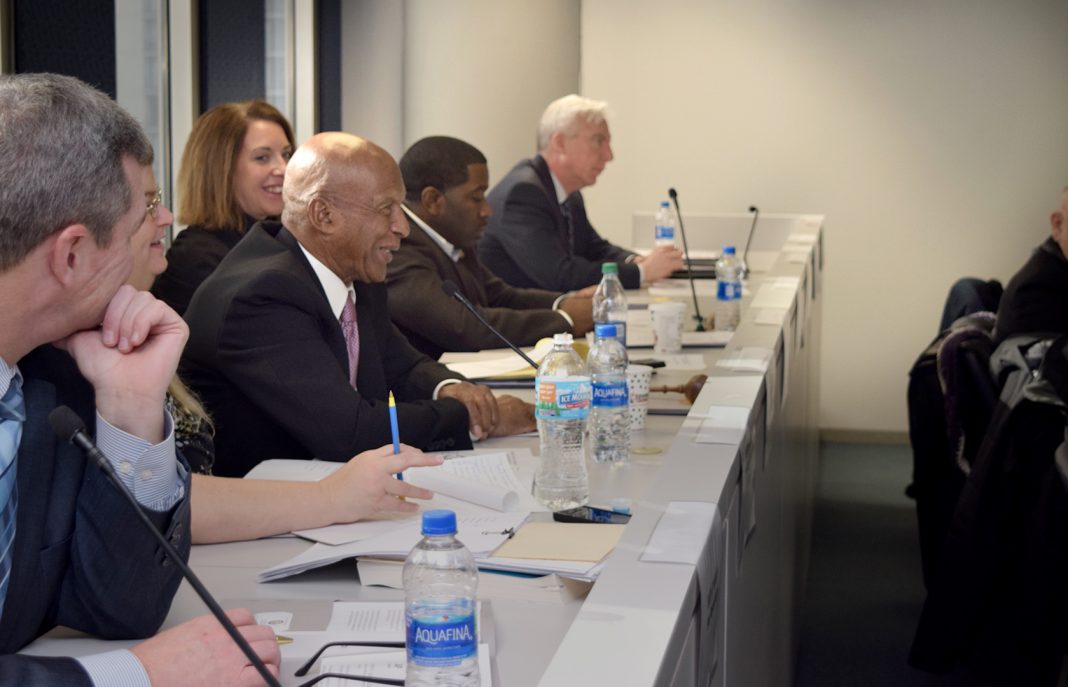 “My mission as Secretary of State is to make the roads of Illinois safer than ever,” said White. “I reconvened the Traffic Safety Advisory Committee to review and develop innovative measures to further strengthen our state’s impaired driving laws. Although Illinois is ranked among the top states in the nation for efforts to fight drunk driving, I refuse to grow complacent.”

Strengthen prosecution of DUI by allowing prosecutors to introduce as evidence past DUI offenses committed by the defendant to a jury during a trial. Currently, the law does not allow past DUI convictions to be introduced as evidence during a jury trial.

The advisory committee, comprised of legislators, federal and state traffic safety experts and law enforcement officials, is scheduled to meet again on Monday, Jan. 29, to vote on the proposals and consider other traffic safety issues that may arise.