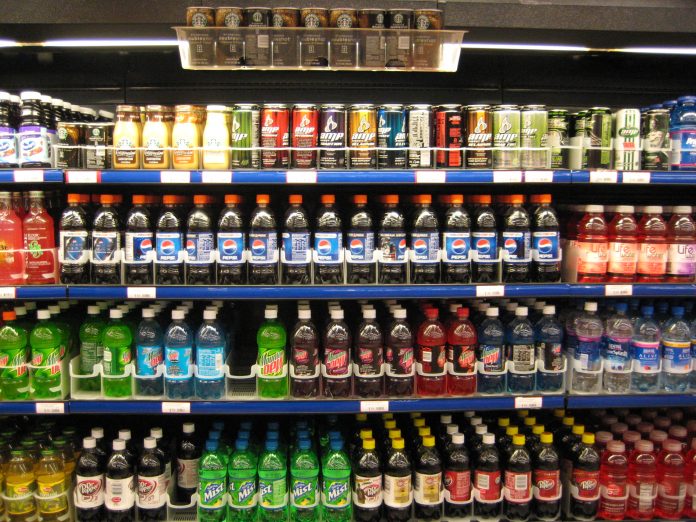 Chicago, Tuesday — The Finance Committee of the Cook County Board of Commissioners voted Tuesday afternoon, 15-1 to repeal the Sweetened Beverage Tax, that has been among the most hated of tax increases in recent history.

Commissioner John Fritchey said in a statement, “Today’s vote is about more than repealing a tax, it’s a rare moment when the people of Cook County not only let their voices be heard but more importantly, are having their voices result in action. As a result, this vote is nothing less than historic.”

Cook County President, Tony Preckwinkle, pushed the tax with the expectation it would bring in $200 million in additional revenue.

Preckwinkle’s said in the past, that a repeal of the tax would result in the need to have 11% cuts in the budget, that would effect services across the board.

But many others say that’s ridiculous, that $200 million in cuts in unnecessary spending can be found. They also point to the fact that Preckwinkle, while talking about how necessary the $200 million is to continue various services, proposed salary increases of $130 million shortly after the tax was imposed.

Among the sharpest critics of the Beverage Tax, is 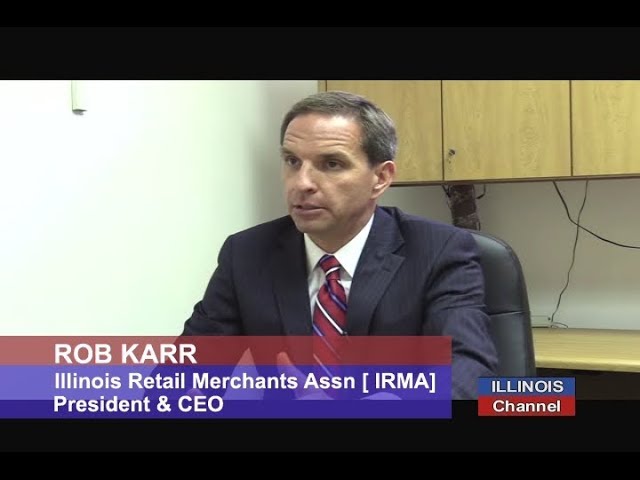 Rob Karr, who represents the Illinois Retail Merchants Association.  On Tuesday his office issued this statement, “This is great news for consumers and retailers throughout Cook County. Since its inception, this tax was poorly devised, placed an enormous operational and financial burden on retailers and saddled consumers with the responsibility to pick up the tab. We thank Commissioners Morrison and Boykin for leading the charge for repeal and all of the County Board members that have signed on to the repeal.”

In his statement, Commissioner Fritchey spoke for many taxpayers and their sentiments on the tax. “I represent a district that stretches from Michigan Avenue to the western border of the City. It includes neighborhoods ranging from River North to Lincoln Square to Portage Park. I came out against this tax because too many of my constituents across my district are suffering from a different health issue – tax fatigue. They’ve been stricken with a massive property tax increase, diagnosed with an increase in their water bills, suffered a tax on shopping bags and a relapse of having an increase in the state income tax. Compounding their financial ailments, just today, the Chicago Public Schools announced that they are raising Chicago property taxes by Two Hundred Twenty-five Million Dollars, an increase of over 8 percent. Simply put, the financial health of many of my constituents is in critical condition and I cannot in good conscience add to their suffering.” 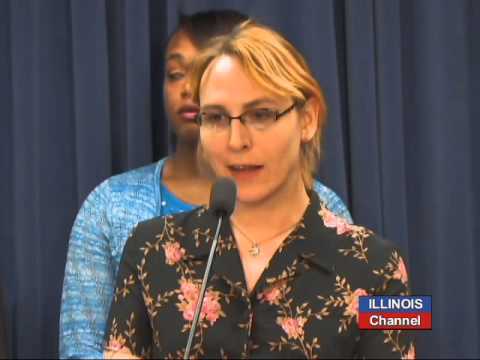 What Developing Technologies Will Soon Revolutionize our Businesses, Transportation and Lifestyles?