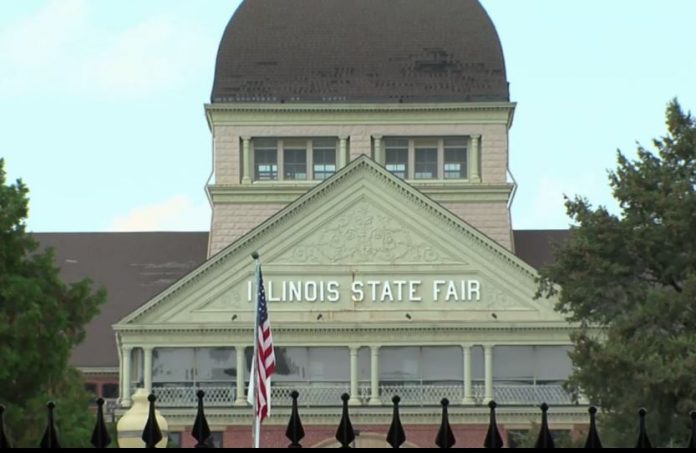 State Fair Grounds, Springfield — With a bit of fanfare that is typical of such formal events, Gov Rauner and Illinois Agriculture Secretary, Raymond Poe, were joined by others in cutting the ceremonial ribbon to start the official opening of the Illinois State Fair of 2017.

The Fair runs from August 10, through August 20th. The Fairgrounds are open from 7 am to midnight through the Fair days. 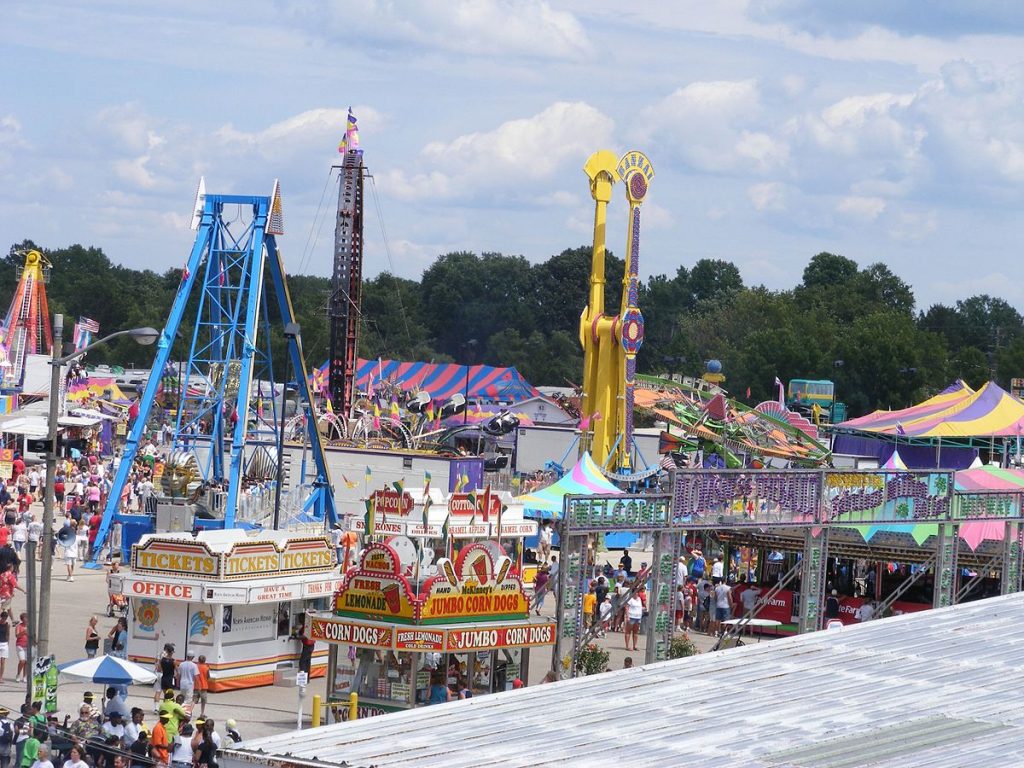 The Fair is known for its wide array of foods, rides, animals on display and in competition.  In the Grandstands, there’s nightly concerts that are priced separately.   On August, 15, the Republicans will hold their rally for the party and their candidates.  While the Democrats typically hold their day the day after, this year they’ve cancelled their Fair rally, and will instead just hold their events earlier in the day at a Springfield hotel, the Crowne Plaza.

For more information, including what days there are discounts for seniors, veterans and the cost of tickets, visit the Fair’s website https://www.illinois.gov/statefair/info