from the Gov’s office
SPRINGFIELD, IL (July 24, 2017) – After unprecedented flooding in northwest Illinois, Gov. Bruce Rauner today issued a state disaster proclamation for Carroll, Henry, Jo Daviess, Lee, Ogle, Rock Island, Stephenson and Whiteside counties where the Rock and Pecatonica rivers are expected to swell to record and near-record levels this week. The Governor issued the proclamation while in Milan, where he visited flood support operations at an Illinois Department of Transportation (IDOT) yard. 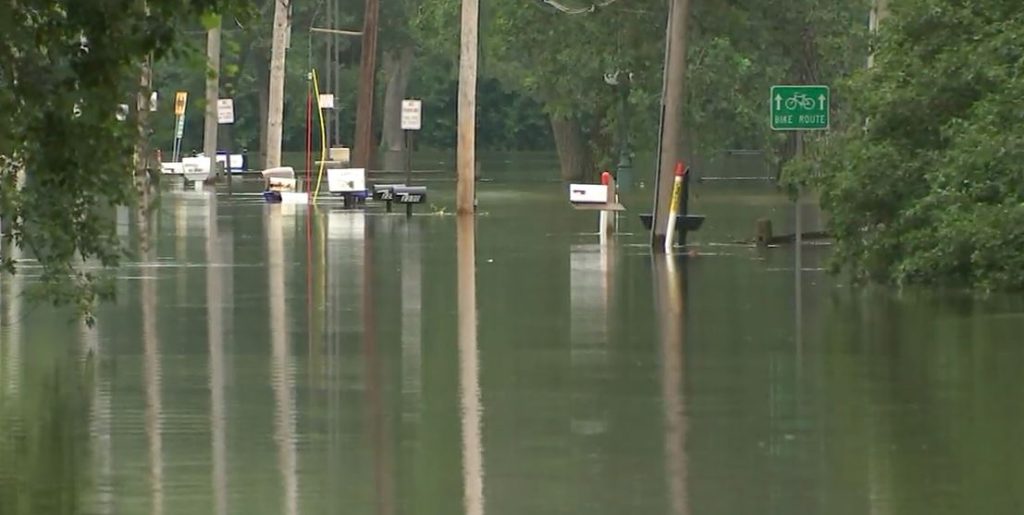 The disaster proclamation will ensure continued state support to communities as they fight floodwaters brought on by recent heavy rains and begin the recovery process.

“We’re working closely with officials in these counties to determine their needs and quickly deploy flood fighting resources,” Gov. Rauner said. “This proclamation will ensure that we can continue to provide whatever assistance is needed to protect residents and critical infrastructure.” 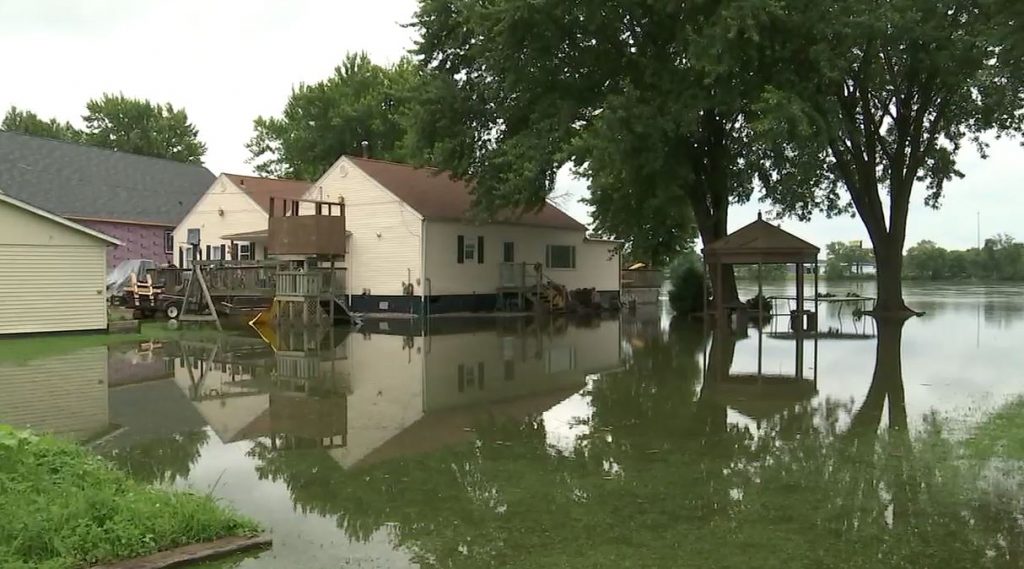 Rauner said the state of Illinois has already provided 175,000 sandbags to communities in northwestern Illinois to protect critical infrastructure, including a waste water treatment facility in Ogle County and Dixon High School in Lee County. In addition, more than 500,000 sandbags have been prepositioned at three IDOT yards in the region to ensure quick deployment for future requests.

The State Emergency Operations Center (SEOC) in Springfield has been operating continuously since July 14 for flash and river flooding in parts of Lake, McHenry, Kane and Cook counties and is also coordinating state support to northwestern Illinois.  The SEOC is staffed with liaisons from several state agencies and other partners with personnel and resources that can be deployed to assist affected communities.

For updates on the current situation, visit the Ready Illinois website at www.ready.illinois.gov.