Auburn, IL — Gov Bruce Rauner said Friday, that he will call a special session of the legislature to pass a school funding bill, if the bill that passed the legislature, SB-1, isn’t sent to his desk by Monday. 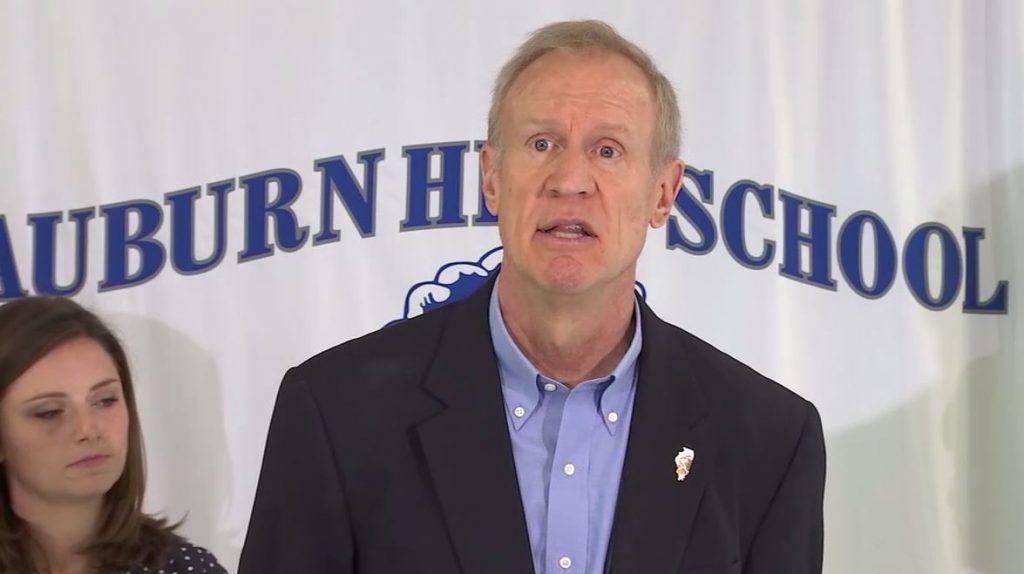 Speaking at a school in Auburn, Illinois, the Governor called SB-1 a “fundamentally flawed bill” that he will Amendatory Veto, to remove millions of dollars in the bill that are targeted to make a pension payment for the Chicago Public Schools.

The governor said that as recently as 1999 period, the Chicago Public School pensions were fully funded, as there was an agreement in the past, that the state would be sending CPS $250 million annually.  But he noted, around the year 2000, Chicago quit making its payments to the pension system.  Now that the system is going broke, due to Chicago not making its payments, he said the rest of the state should not have to pick up the cost, by sending hundreds of millions more to CPS, in the SB-1 bill.

The governor has made several trips around the state this past week, demanding the legislature send him the bill, so he can exercise his amendatory veto, to cut the funds for Chicago Public Schools from the bill.  He claims that Senate President John Cullerton is using a legislative ploy to withhold the bill from the governor.

Following today’s announcement by the governor to possibly call a special session, Senate President, Cullerton, issued this statement, “Education advocates and school leaders across our state support Senate Bill 1. They know what it does. What no one knows is what Gov. Rauner’s plan would do. 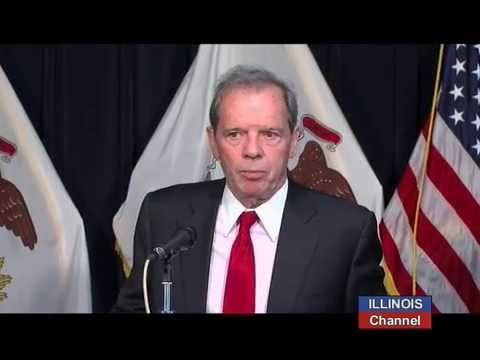