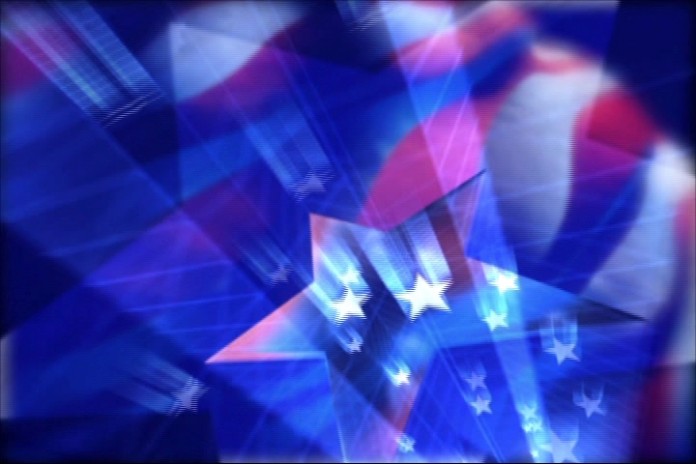 Democrat Hillary Clinton leads Republican Donald Trump by an overwhelming 53 percent to 28 percent margin among likely voters in the 2016 race for president in Illinois, according to a new poll by the Paul Simon Public Policy Institute at Southern Illinois University Carbondale

The poll was conducted in the week after the first debate starting on Tuesday, September 27 and ending on Sunday, October 2. The sample included 1,000 registered voters, 865 of whom said they were likely voters. The likely voter sample has a margin of error of 3.3 percentage points.

Republican Senator Mark Kirk trailing his challenger, Democratic Congresswoman Tammy Duckworth.  This race showed Duckworth with a lead of 48 percent to Kirk’s 34 percent among likely voters.  The Libertarian candidate, Kent McMillen, received the support of 3 percent of the respondents while 2 percent said they would vote for the Green Party candidate, Scott Summers, and 10 percent remained undecided. 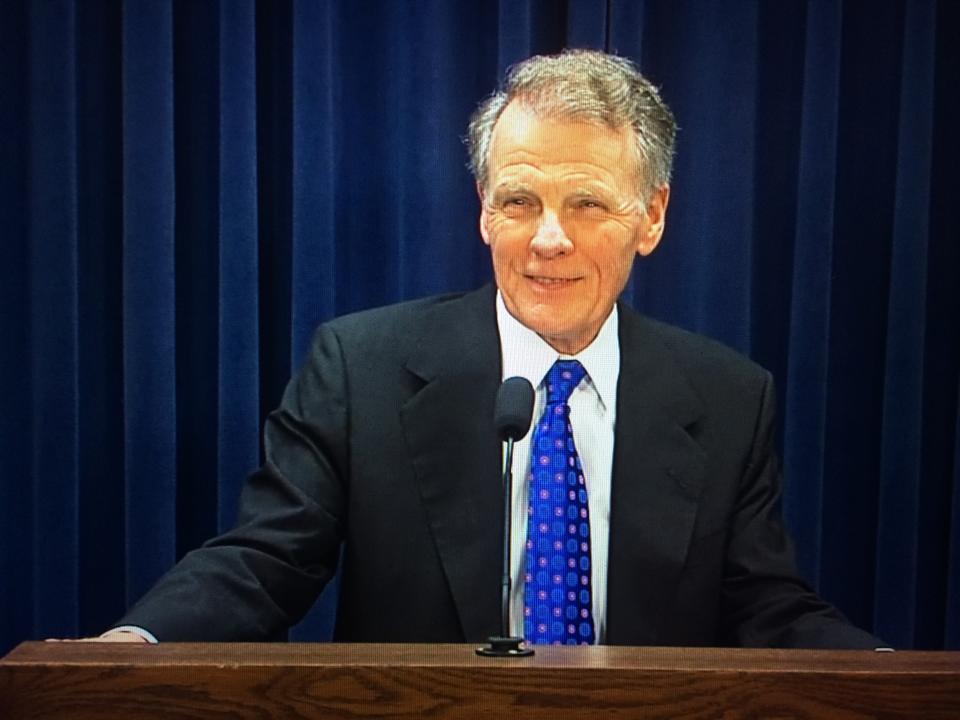 * In the race for state Comptroller, incumbent Leslie Munger is running to retain the seat she was appointed to by Governor Rauner upon the death of Judy Baar Topinka.  She is being challenged by Democrat Susana Mendoza.  Mendoza is leading by a 40 percent to 32 percent margin among likely voters.  There is a large 22 percent of the voters who remain undecided.

Madigan aside, with a month to go, things are looking good for statewide Democratic candidates.

“This is Clinton’s home state and it is a state that has not voted for a Republican presidential candidate since 1988,” said John Jackson, one of the designers of the poll and a Visiting Professor at the Institute. “This poll shows that Clinton is certainly living up to the conventional expectations for a Democratic candidate in the kind of big and diverse Midwestern state she must win to be elected.”

The poll showed Clinton winning by 67 percent to Trump’s 19 percent in the City of Chicago where Democratic candidates usually do well while Trump is more competitive downstate where the candidates are essentially tied (Trump 40 percent to Clinton’s 39 percent).  Suburban Cook and the collar counties are where the balance of power resides in Illinois and Clinton is winning there by about 30 percentage points (Clinton 56 percent to Trump 25 percent).

David Yepsen, director of the Institute, said “Republican candidates who win statewide need to run better in the collar counties than Trump, Kirk and Munger are running. As always, that will be the battleground region in the coming month.”

The advertising in many of the 2016 legislative campaigns in Illinois has focused largely on three people who are not on the ballot, that is, Governor Bruce Rauner, Speaker of the House Michael Madigan, and Senate President John Cullerton.  The poll asked whether the respondents approved or disapproved of the job each was doing. 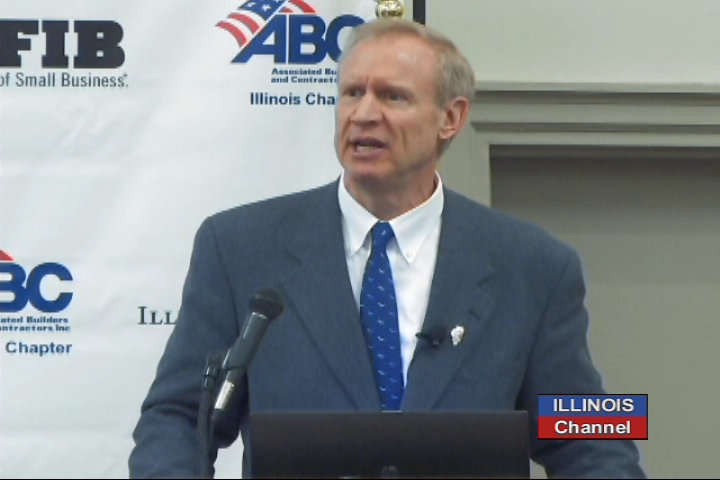 The Governor’s biggest problem is in the City of Chicago where his disapproval outnumbers starkly overtake his approval (62 percent to 34 percent).

In the recent negative ads wars, Senate President John Cullerton has not been the lightning rod that the Speaker has.  There are 41 percent who disapprove or strongly disapprove of Cullerton’s performance while 26 percent approve and 29 percent aren’t sure.