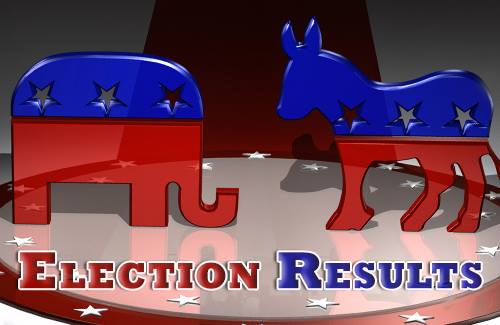 Yahoo News reports the FBI is investigating cyber hacks of both Illinois and Arizona’s voters database.

This resulted in the FBI sending a warning out to election boards across the nation to take additional security precautions.

The Yahoo News article says, “In the Illinois case, officials were forced to shut down the state’s voter registration system for 10 days in late July, after the hackers managed to download personal data on up to 200,000 state voters, Ken Menzel, the general counsel of the Illinois Board of Elections, said in an interview.”

This report comes as a number of stories circulate about the dangers of having elections stolen via cyber attacks on electronic voting machines.   There are only three major players in the voting machine market, and some reports have quoted cyber sleuths as saying they are susceptible to hacking.

Illinois still has a paper trail set up in case an audit of a voting location needed to be conducted, but as we saw in the case of Florida in 2000, conducting a hand count of votes cast in a state-wide election, can take weeks.

In the case of the hacks of the Illinois and Arizona databases, the FBI in the Yahoo article is said this was the result of hacking from foreigners, not from a domestic source.   But aside from the sanctity of American elections being at risk, such hacks also raise the prospect of further Identity thefts resulting from personal information on voters being stolen from a database.