Pence is the 50th Gov of Indiana, and would have run for reelection this year, but now will drop off the Indiana ballot. Pence is known to be a fiscal and social conservative. Under his administration, the state cut back on spending and Indiana now has a $2 Billion surplus.

Pence is considered a policy wonk, who served in Congress prior to being elected governor. During his Congressional term, he served as Chairman of the House Republican Conference, develop 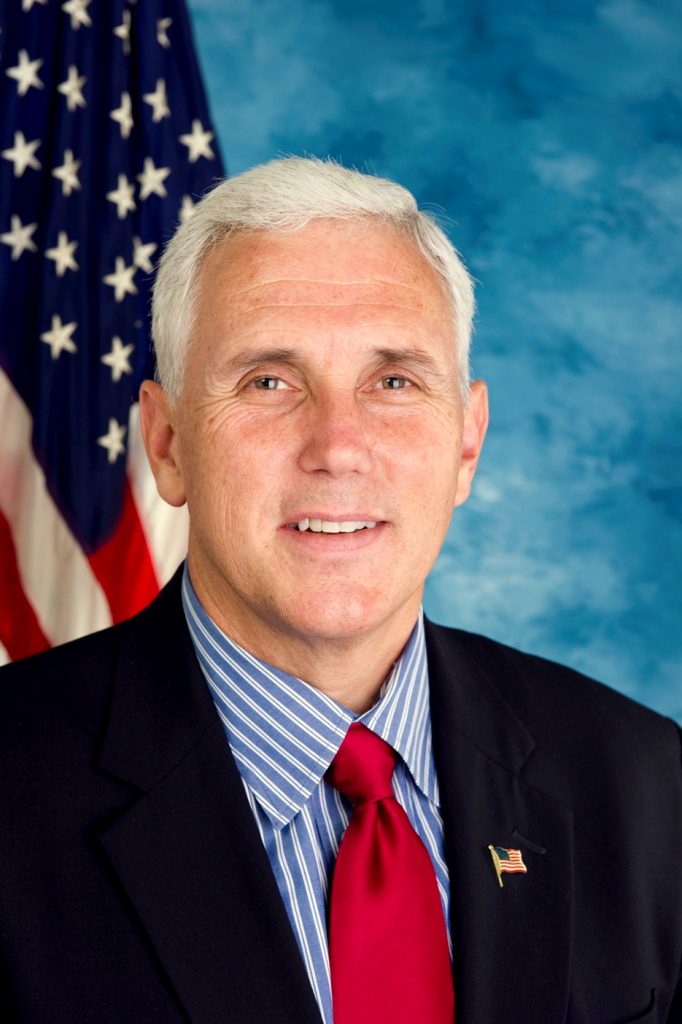 His experience on Capitol Hill, and as a successful governor, and low-key demeanor, are seen by some political observers as a good balance to the flamboyant Trump, who has never heldpolitical office.

Trump was set to announce Pence as his VP pick on Friday, July 15th, but the official announcement is now set for Saturday at 10 am CT, in light of the terrorist attack in Nice, France.