From the Illinois Channel archives (Chicago, June, 2005)  Author David McCullough talks to a Union League Club audience about his book, “1776.”  The book recounts the battle of independence, and how American Farmers under the leadership of George Washington, managed to defeat the British Army — the greatest military power at that time. 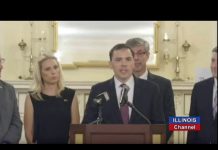 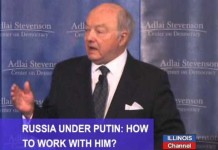 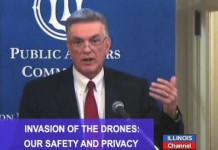 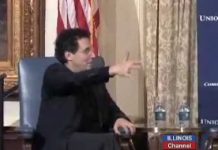